TechNews
GreekReporter.com Australia More Than 50,000 People 'Got Their Greek On' at the 41st Paniyiri...

More Than 50,000 People ‘Got Their Greek On’ at the 41st Paniyiri Greek Festival 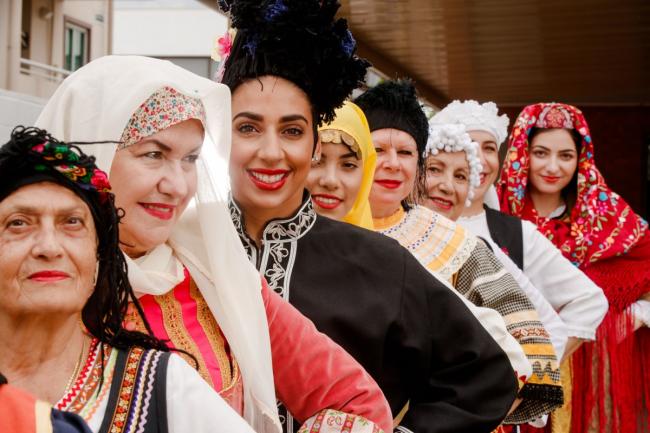 The popular Paniyiri Greek Festival once again took place for the 41st time in Brisbane last weekend and with over 50,000 people attending the two-day event, it was a huge success!

Locals and tourists alike ate traditional Greek food such as 300,000 loukoumades – which is a record number for Australia’s longest living Hellenic festival! Also this year was the 40th anniversary of Hellenic Dancers who performed live in a special showcase program with all proceeds to be funneled back into the community by the Greek Orthodox Community of St George.

There was over 20 hours worth of live entertainment gracing the stages at the event, and great performers such as Nick Paras, known as Australia’s best bouzouki player, together with his band NIX Live, singer Paraskevi Kontoleon, the Canberra Hellenic Dancers and many more talents were part of the line-up. 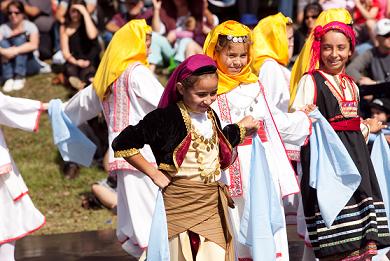 Prime Minister Turnbull issued a statement commending the 41st Paniyiri saying:
“As the streets come alive with the sights, sounds and tastes of Greece, it [Paniyiri] is a festival that brings the whole community together in celebration. As much as an opportunity for Greek Australians to take great pride in their cultural heritage, it is equally a chance for the broader community to be part of the joyful spirit that makes Greek culture so vibrant, dynamic, and creative.” PM Turnbull added, “Paniyiri is truly something to be shared and celebrated.”