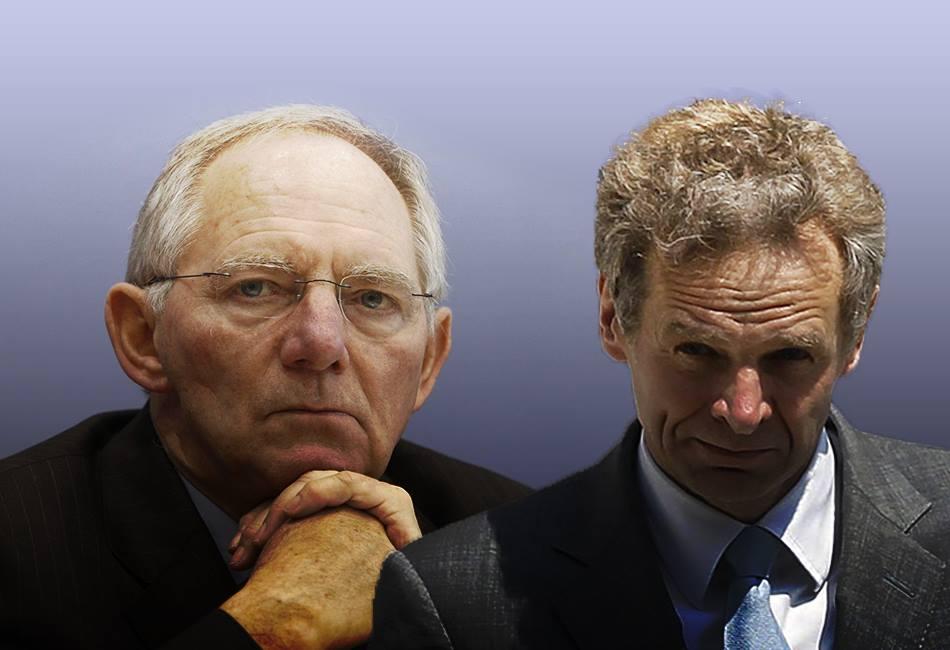 The International Monetary Fund and German Finance Minister Wolfgang Schaeuble are close to an agreement on the Greek debt relief issue under conditions, says German financial newspaper Handelsblatt.
According to the newspaper report, the IMF has expressed willingness to participate in a new loan program for Greece, after the completion of the current bailout program in August 2018.
Handelsblatt cites sources close to the talks who say that under the agreement, the IMF would only need to participate financially on the condition that Greece can prove its debt to be sustainable. Greece, however, has rejected the deal.
Euro zone countries are debating debt relief for the country, but the IMF is reluctant to agree claiming that Europe must be more specific on what the medium-term debt easing measures would be.
Schaeuble, on the other hand, wants to convince skeptics in the German Parliament that the IMF will participate in the Greek program.
Nevertheless, creditors seem willing to disburse the next loan tranche to Greece, as the country has to repay 7.3 billion euros in loan maturities in July. Also, the IMF and European institutions will have time until the June 15 meeting of euro zone finance ministers to further discuss the debt issue.