GRNews
GreekReporter.comGreek NewsEconomyIt Is Estimated that Greece Can Tap the Markets in Summer

It Is Estimated that Greece Can Tap the Markets in Summer 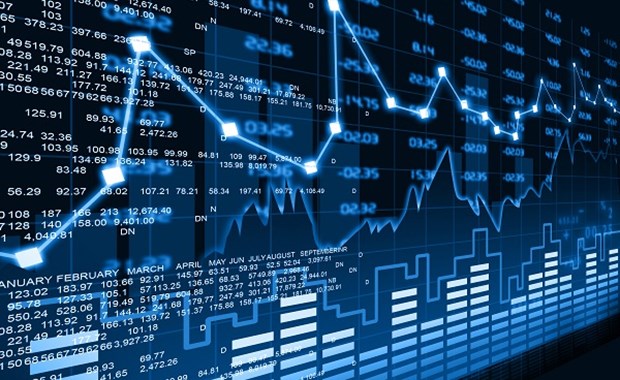 Greece can participate in the European Central Bank’s (ECB) quantitative easing programme even this summer, according to banking officials and financial analysts. As they said, Greece meets all its commitments with the voting of the omnibus bill in the parliament and it is now the creditors’ turn to implement their own commitments.
It is estimated that after Greece’s participation in the ECB’s quantitative easing program, the central bank will buy bonds of around three billion euros, boosting the liquidity of banks in order to finance the real economy, households and businesses.
The most important of all is, however, that it will give a signal of stability to the markets and allow Greece to tap the markets for the first time since 2014.
(source: ana-mpa)