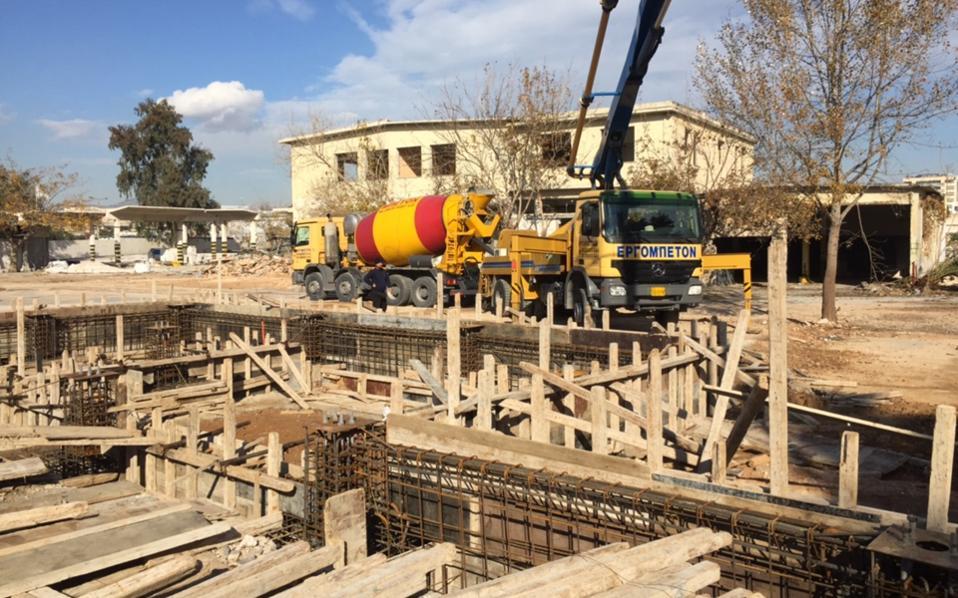 It has only taken some 180 years for Athens to finally be on the verge of getting its first official mosque as plans that took 10 years to get approved by the government are now becoming a realty. However, there have been many set backs to the project and recently, construction of the mosque has fallen behind schedule, causing the delay of its completion by a couple of months.
The Infrastructure Ministry has recently extended the construction to last until July, mostly due to the protests against building the mosque which occurred last year and held up the initiation of the project.
Also new orders to tear down old buildings that are on the site have been issued by the government, which has added to the time of completion.
The mosque is in the Athens suburb of Votanikos and will relieve Athens of being the only capital out of the European Union member-states that does not have an official place for Muslims to worship. Once completed, it will accommodate up to 350 worshippers.
Many government officials have stated that it is inevitable that the population of Muslims in Greece is expected to increase as the migrant crisis has impacted Greece tremendously with nearly 60,000 refugees currently in Greece seeking asylum in EU countries.

Greece Calls on Libya to Scrap Maritime Deal with Turkey

Kyriakos Mitsotakis called on Libya to scrap the illegal 2019 maritime boundaries agreement with Turkey, during his first visit to the country
Greece