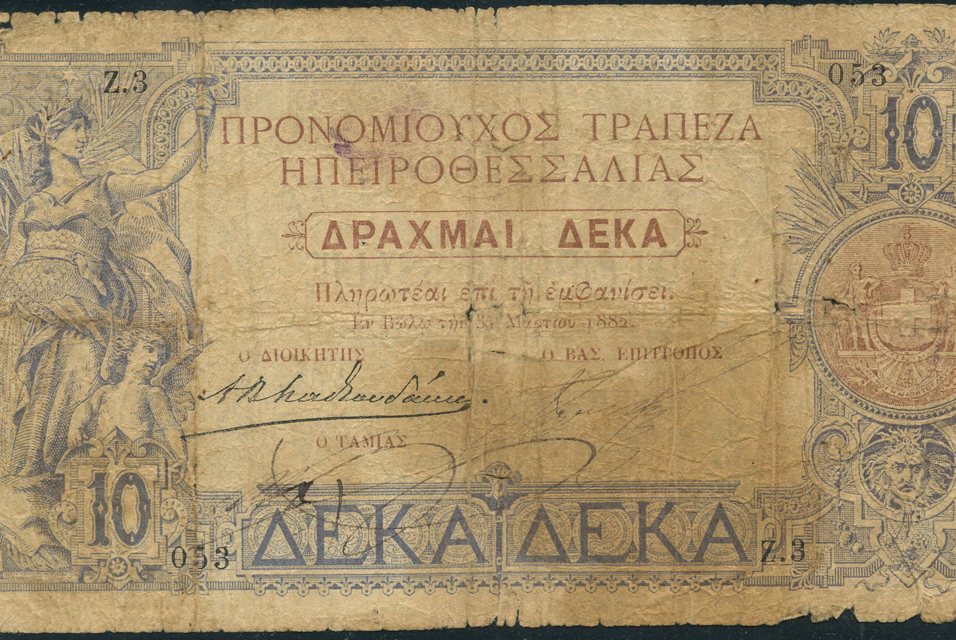 On April 27, the George Cassim Collection of Modern Greek Coins and Banknotes will go to auction while on April 28, his vast collection of coins will be auctioned as well through Spink Auctions London.

George Cassim, the son of Greek migrants from Kythera was a proud Greek-Australian and had a profound love for his heritage, which shows in his collections. He would often visit Greece and go to Plaka in Athens where he would meet with other collectors of antiques and valuables on Sunday mornings. He also made purchases for his collection from auction houses from all around the world.

His collection has pieces from the rare phoenix monetary unit which was briefly used after Greece claimed independence from the Ottoman Empire in 1828. This auction will sell a silver phoenix produced under John Capodistrias (1828-31), in 1828 at the mint of Aegina which has an estimated price of £600-800, artdaily.com says.