Greek Women Rank Third in the World in Smoking 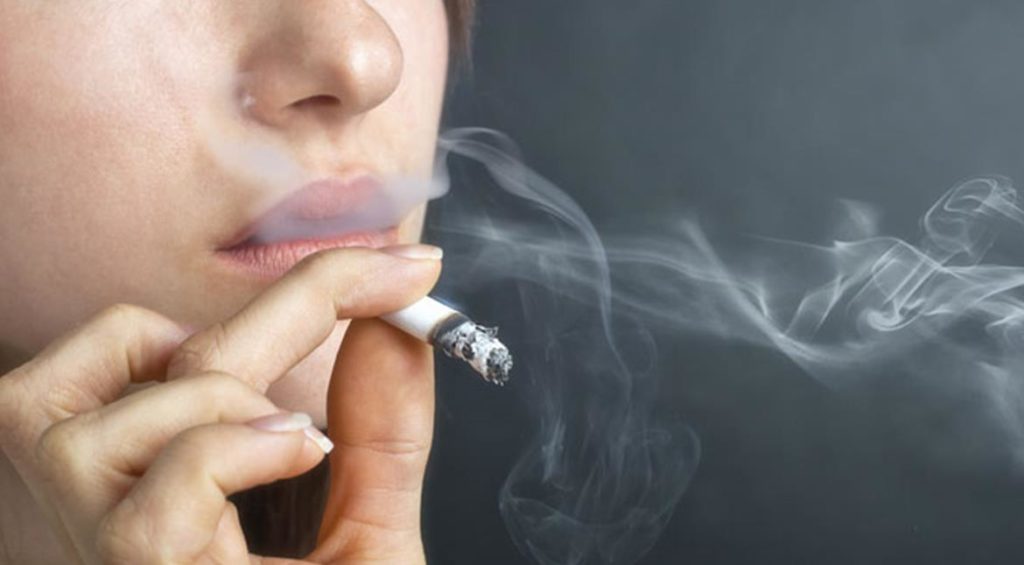 A study, led by Dr. Emmanuela Gakidou at the University of Washington in Seattle, shows that Greek women rank third in the world in daily smoking.
A study based on data from 195 countries and published in the medical journal “The Lancet,” shows that between 1990 and 2015 the percentage of daily male smokers worldwide fell by 28% (from 35% to 25%) and smoking for women dropped by 34% (8% to 5.4%).
Overall, the percentage of smokers of both sexes was reduced by 29.4% from 1990, falling to 15.3% in 2015. However, due to the continuous increase of the world population, in 2015 everyday smokers globally were most in absolute number, estimated at 933 million against 870.4 million in 1990.
“Consistent tobacco control efforts have brought progress in reducing the deadly habit of smoking in much of the world, but a lot remains to be done. The increase in the number of daily smokers continue to exceed the global reduction in daily smoking rates,” Dr. Gakidou said.
Countries with most men daily smokers in 2015 were China (254 million), India (91 million) and Indonesia (50 million.). Similarly women smokers in the U.S.A. were 17 million, in China 14 million and India 13.5 million.
Greece is the third country in the world in proportion of female daily smokers (27%), as more than one in four Greek women smoke every day. Greenland comes first (44%) and Bulgaria (28%) second, while Montenegro follows Greece (26%) and so does Croatia (25%).
According to the study, most male daily smokers live in middle-level developing countries, while most female daily smokers live in developed countries. Age-wise, most daily smokers are 25-35 years old.