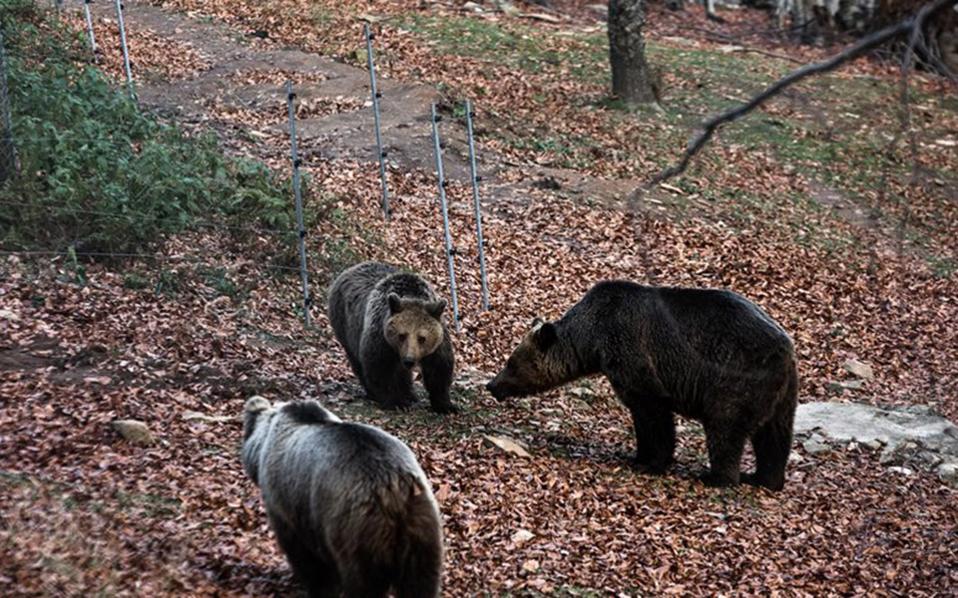 A brown bear was discovered dead in the outskirts of Florina, in northern Greece on Tuesday.
A veterinarian is examining how the brown bear, a protected species, died just a day after the authorities were alerted to a bear being spotted near the town.
The Florina-based bear conservation group, Arcturos, says that poisoned bait was the most likely cause of death since the bear was found dead in a pond and excessive thirst is a sign of poisoning, the group said according to ekathimerini.com.
“Unfortunately, rare or endangered species, as well as sheep and hunting dogs often fall victim, but are treated like ‘collateral damage,’” Arcturos said in an announcement.