The Greeks of Donetsk Oblast: Surviving the Ukraine Crisis 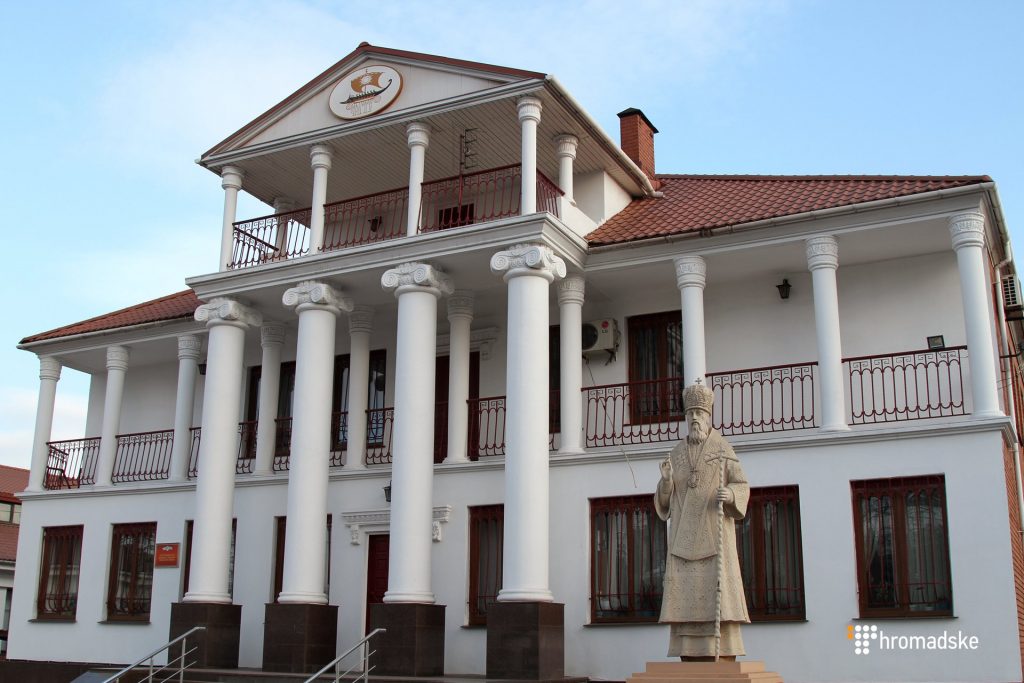 Unbeknownst to many, Greeks make up the third largest nationality in the Donetsk Oblast (Donetsk Province) in the Ukraine. In particular, the region is home to the city of Mariupol where a large influx of Pontic Greeks came to settle as far back as 1780.

The History of Mariupol

Mariupol has been dubbed the “front line” in the Ukraine Crisis and on June 13, 2014, the city was made the provisional administrative center of the Donetsk Oblast until the city of Donetsk could be recaptured.

This decision was made following a violent 6-hour battle fought by Ukrainian troops and pro-Ukrainian insurgents against pro-Russian forces who were trying to claim the city as their own. The city has experienced sporadic unrest and has been under attack several times ever since by the separatists, Donetsk People’s Republic (DPR) rebel forces and pro-Russian forces. Mariupol has been defended by the Ukrainian government forces in order to remain part of the Ukraine. 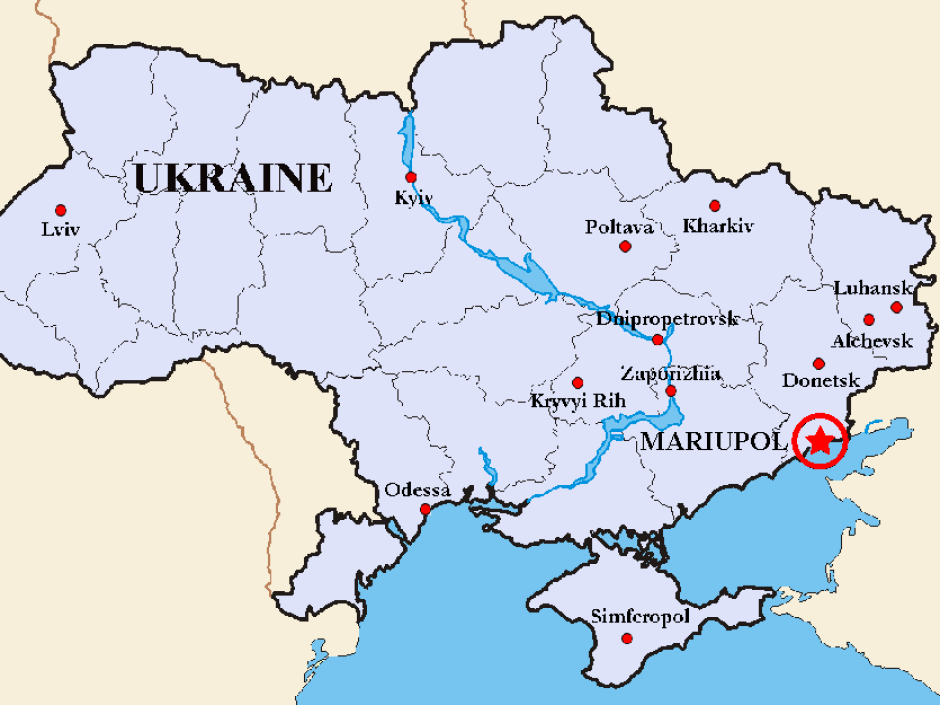 The Greeks of Mariupol

Greeks in Mariupol live in dozens of settlements spread throughout the city which is now referred to as a “buffer zone” in the Ukraine Crisis. One place where you might just find them gathered together to help those in need is at the Federation of Greek Societies of Ukraine, located in the heart of Mariupol.

Oleksandra Protsenko, the head of the Federation of Greek Societies of Ukraine, recently explained to en.hromadske.ua that the federation helps “people in the villages along the front line…But many problems remain unsolved: The lack of proper medical care and jobs, the problems with water supply and transport. In general, the infrastructure in the front line area is totally destroyed,” she said. 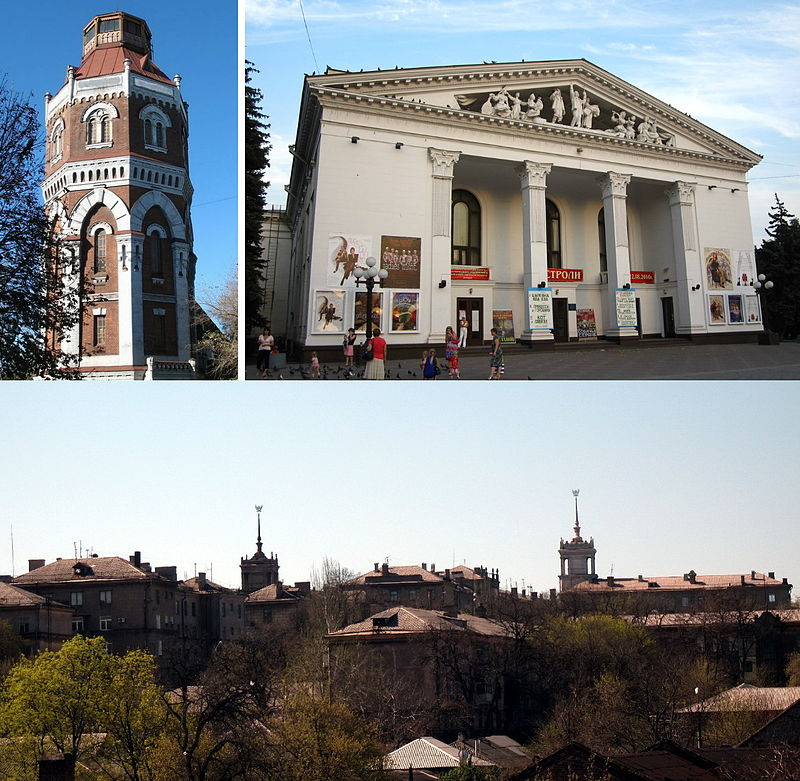 To date, there are some 97 Greek communities in Ukraine, according to a 2014 census and the city of Mariupol is home to the largest population of Pontic Greeks in Ukraine. There are over 21,900 Greeks living in the city and around 31,400 more in the six nearby rural areas.

While the territory of Donetsk Oblast is in conflict, it is clear that the people stuck in the buffer zone are suffering as they struggle to find basic supplies like food and fuel for heat during the cold winters.

“Dozens of villages inhabited by Greeks are located along the front line,” Protsenko added, saying, “Of course, we do not take into account nationality when distributing aid. Greeks have always been cosmopolitans. ‘Cosmo’ comes from the Greek word meaning ‘world.’ We are citizens of the world.”

Nina Inatento, the librarian at the Federation of Greeks speaks for the majority of the residents of Donetsk Oblast as she explained to en.hromadske.ua: “I’m afraid, very afraid, that Russia will come here, to Mariupol. I can’t imagine myself being a resident of Russia, and I don’t even want to.”

According to a survey done in December 2014 by the Kyiv International Institute of Sociology, around 18.5 percent of Donetsk Oblast residents supported their region joining Russia, while 53.8 percent did not want to join Russia.