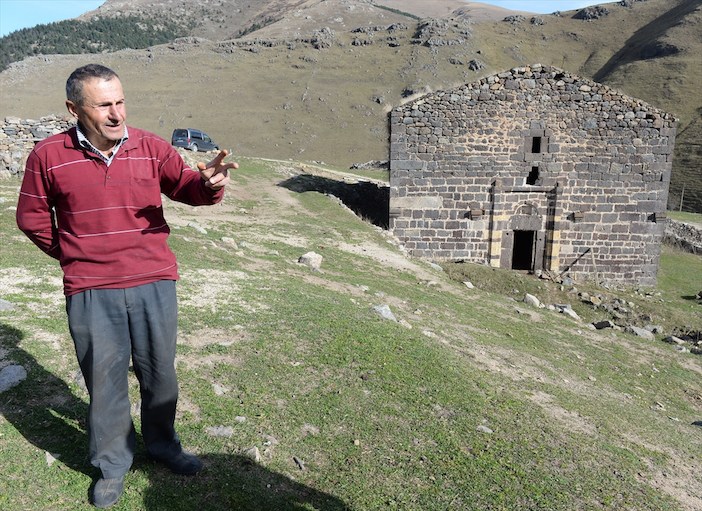 For generations a group of ethnic Greeks called Pontic Greeks lived along the shores of what is now known as the Black Sea. However, from 1914-1923 their prosperity and peaceful way of life came to a tragic end when over 353,000 Pontic Greeks perished during the Greek Genocide at the hands of the Ottomans, neo-Turks and Kemalists.

The fate of these ethnic Greeks and their prosperous cities and way of life was later sealed following negotiations at Lausanne and an ‘Exchange of Populations’ between Greece and Turkey, which resulted in all Orthodox Pontic Greeks being forced to uproot and repatriate to Greece.

They abandoned their homes, businesses and churches as they were forced to leave their homeland. Although most of the cultural landmarks were destroyed by the Turks in the years to follow, there is one remaining historic Greek church that still stands in Turkey’s Giresun northern province along the Black Sea. 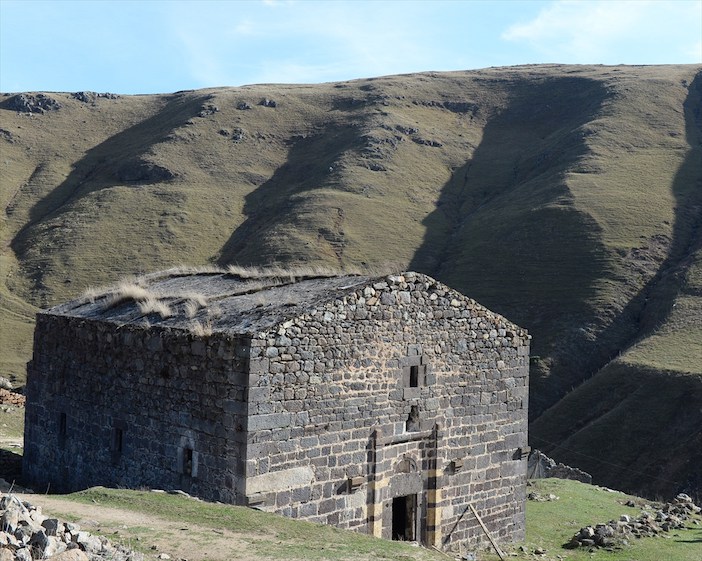 The church dates back to the mid-1800s and has been fortunate enough to have a local Turkish family dedicate themselves to being the caretakers of the building since 1938.

Turkish Shepherd Annan Zıvalı is 60-years-old and a local villager who lives with his father in the city’s Kırkharman highland near the church. Ever since the family settled in the highland the family has remained committed to keeping an eye on the Greek church, warding-off treasure hunters who try to steal the decorations. 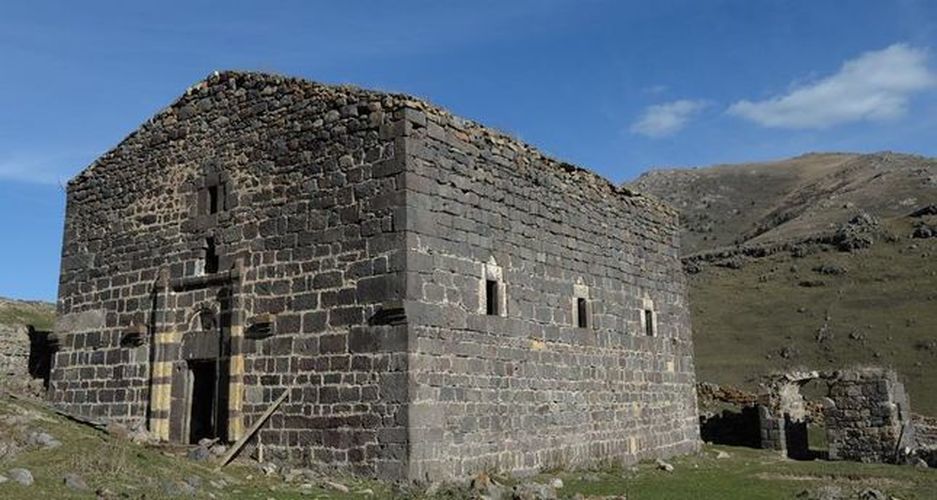 Although they have to abandon post during the harsh winter months, Annan still checks on the church periodically to be sure everything is still intact.