GRNews
GreekReporter.comGreek News"The Promise" Director on Armenian, Greek Genocide: "It's Important to Get this...

“The Promise” Director on Armenian, Greek Genocide: “It’s Important to Get this Story Out” 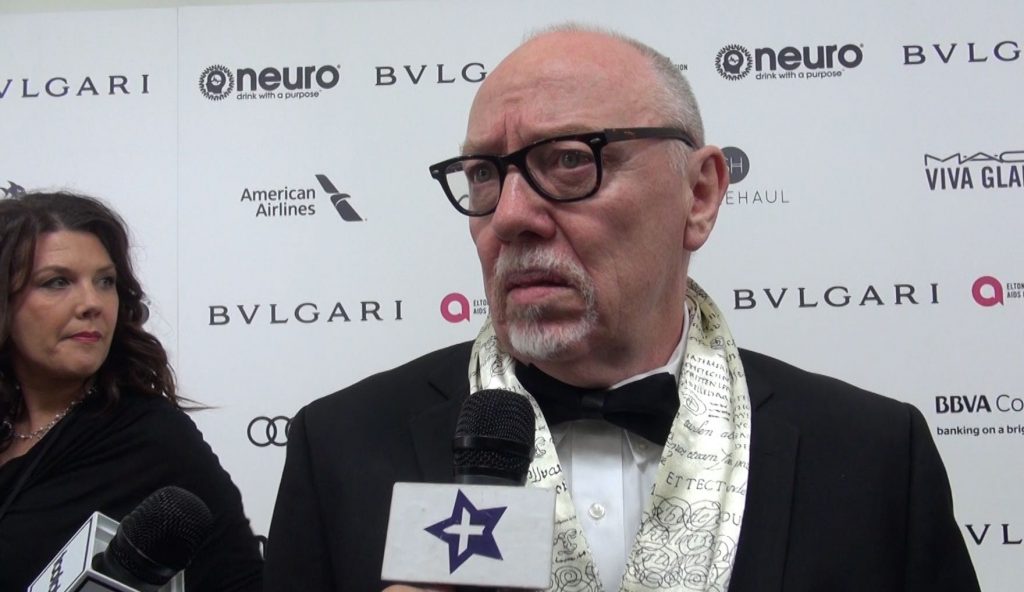 “The Promise,” the newest film by Terry George (“Hotel Rwanda”) starring Christian Bale, Oscar Isaac and Shohreh Aghdashloo, follows a love triangle during the genocide of Armenians, Greeks and other Christians by the Ottoman Empire.

Set during the last days of the Ottoman Empire, The Promise tells a love story between Michael, a brilliant medical student, the beautiful and sophisticated Ana, and Chris – a renowned American journalist based in Paris

We caught up with the Irish director at the Elton John Foundation Oscars Gala to discuss his latest film, the genocide, and its similarities to the refugees of Syria and other war-torn countries today.

Pointing out that today there is animosity towards refugees the Oscar-winning auteur said:”If we start taking into account religion to accept refugees, then Osama Bin Laden has won.”