Greek Bookstore In Sydney Closes Down 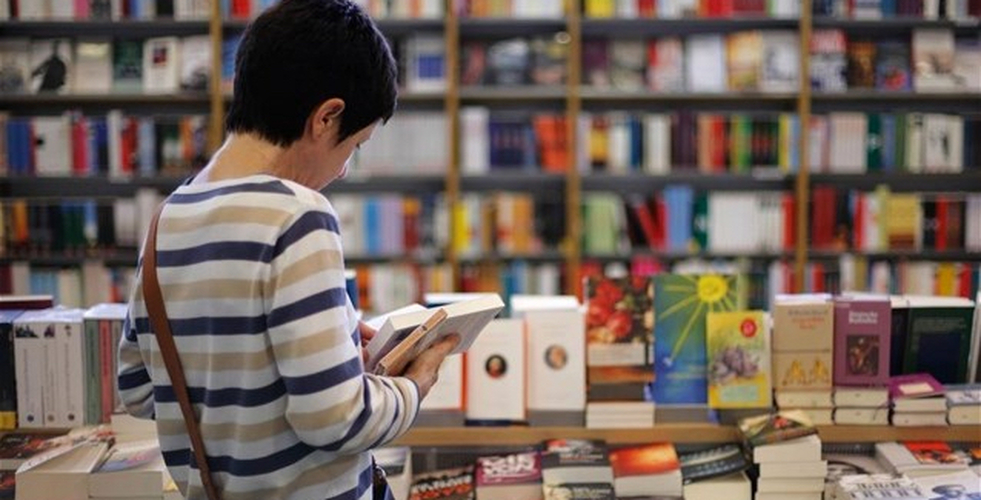 The well-known Greek bookstore located in Dulwich Hill offering authentic imported books from Greece is calling it a day after 5 years of running on a voluntary basis.

It is a sad event for many, as the shop was the only cultural meeting place for the Greek community in Sydney. Eleni Elefterias, one of the store’s three volunteers said they have been struggling to make ends meet for some time and that several factors contributed to a lack of sales, such as the increasing value of the euro resulting in a high price tag for goods imported from Greece. “Even though a book would cost $30, $40 or $50 − it sounds like a lot of money – but the real price for a book in order for a bookshop to make money would be $69 to $74. We have not been running as a proper business,” she says.

Eleni explained that the bookshop has provided a haven for the Greek community where people can get together with friends and meet new ones. With the shut-down of the bookstore people feel there is a threat of losing the venue. “Greeks are building restaurants here, building beautiful clubs; they’re creating all sorts of things, but they’re not actually creating a beautiful cultural center.”

Although the shop will be closing down, the events space will remain open where workshops for writers, poetry music events and modern Greek classes will continue. In addition, volunteers will not be giving up their passion for books, instead there will be a shift in focus offering books produced locally on an online bookshop — most of the books on offer will be by new publishing company Hellenic Theorem in which Eleni is also involved.