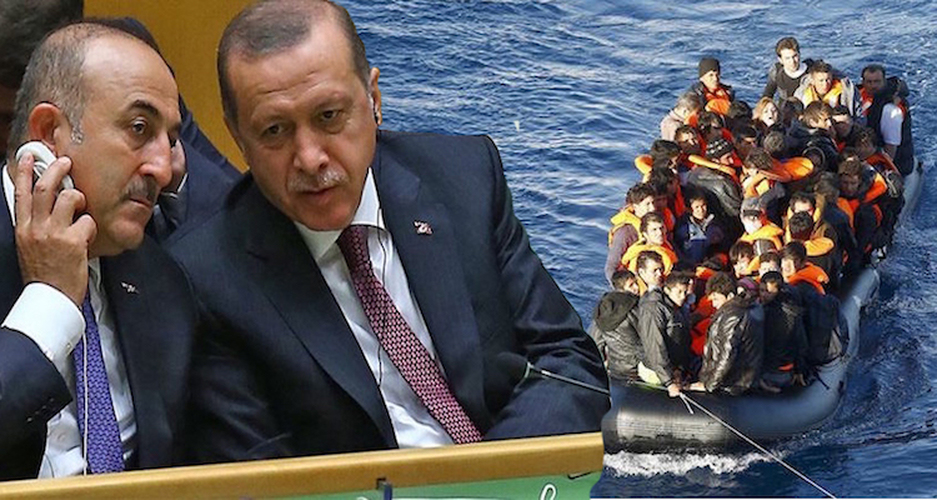 On Friday Turkey’s foreign minister, Mevlüt Çavuşoğlu made a statement of veiled threats to annul the EU-Turkey migration deal if Greece does not allow the extradition of the eight Turkish officers who fled Turkey for Greece following July’s failed military coup attempt.
According to the hurriyetdailynews.com, Minister Çavuşoğlu said that Ankara would take the “necessary steps, including possible annulment of the bilateral readmission agreement,” following Thursday’s decision by the Greek Supreme Court to deny extradition of the eight Turkish officers.
The officers, who were soldiers in the Turkish military, flew their helicopters to Alexandroupolis on July 16, 2016 as the military coup attempt in Turkey failed. The soldiers have since claimed that if they return to Turkey their lives will be endangered, leading them to apply for asylum in Greece.
Greece, as well as all of Europe relies heavily on the EU-Turkey migration deal as it details that asylum seeking migrants who come to Greece from Turkey will have their asylum requests denied and be sent back to Turkey.
Erdogan implies Tsipras promised to return Turkish officers, expresses anger
Turkey’s President Recep Tayyip Erdogan lashed out at Prime Minister Alexis Tsipras making it clear that failure to return the officers would harm bilateral ties.
Erdogan made comments suggesting that Tsipras had promised him that the eight officers would be returned. “The first night [after the attempted coup] I called him. He said the matter would be settled in 15 to 20 days,” Erdogan said, referring to Tsipras.
The Turkish leader spoke of “terrorists” who must be tried in their country. “The delay in their return obviously undermines trust,” he said, in reference to bilateral ties.