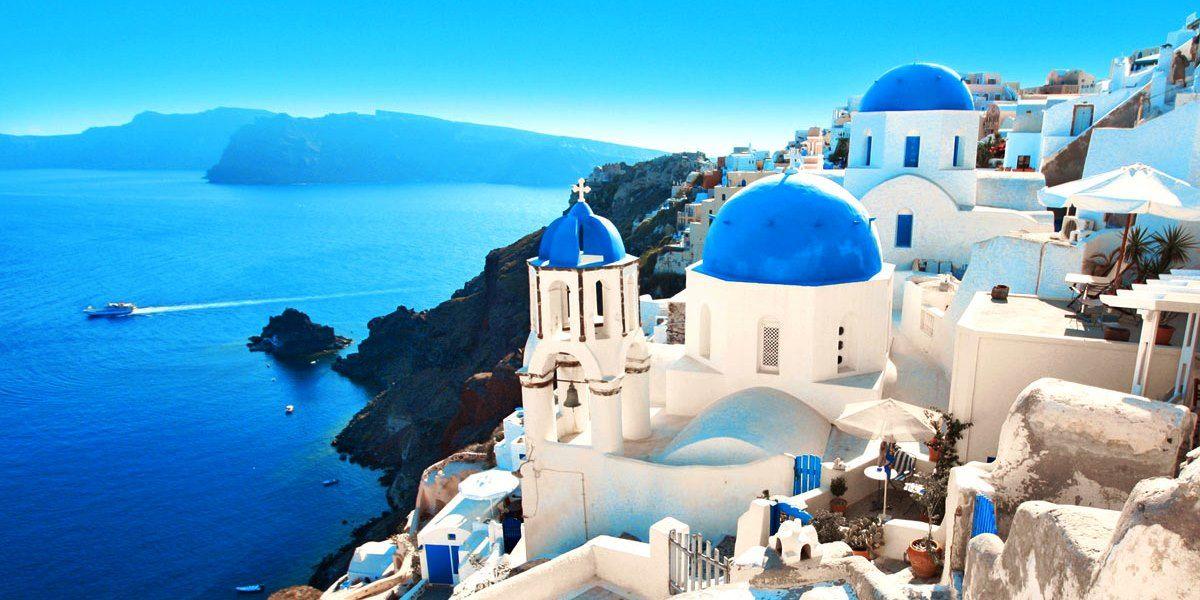 The harbor of Athinios on the island of Santorini, one of the most popular tourist destinations in Greece and worldwide, is to get a complete makeover due to damage sustained by a 62-meter pier used by ferry boats, the shipping ministry decided on Friday.
The decision was made during a meeting chaired by Shipping and Island Policy Minister Panagiotis Kouroumblis and General Secretary for Ports Christos Lambridis.
The municipality on the island has closed off the specific pier after it was discovered that the pier’s concrete blocks were leaning at a dangerous angle and that both the docking of ships and the loading of heavy vehicles at that point was unsafe. The closure of the pier delayed the docking of ferry ships during the summer, however, when passenger traffic was at its peak.
Representatives of the island’s local authority analyzed the importance of the Athinios harbor, which they said received a vast amount of tourist traffic during the summer and also heavy loans during the winter months when islanders carry out repairs and do building work.
The meeting ended with the formation of a small committee to supervise the project, which will include Lambridis, the Cyclades Region Deputy Governor Giorgos Leontaritis, the president of the Santorini Port Fund Ilias Pelekis and ministry staff.
(Source: ANA-MPA)