Imvros to Have Greek Kindergarten Open in 2017 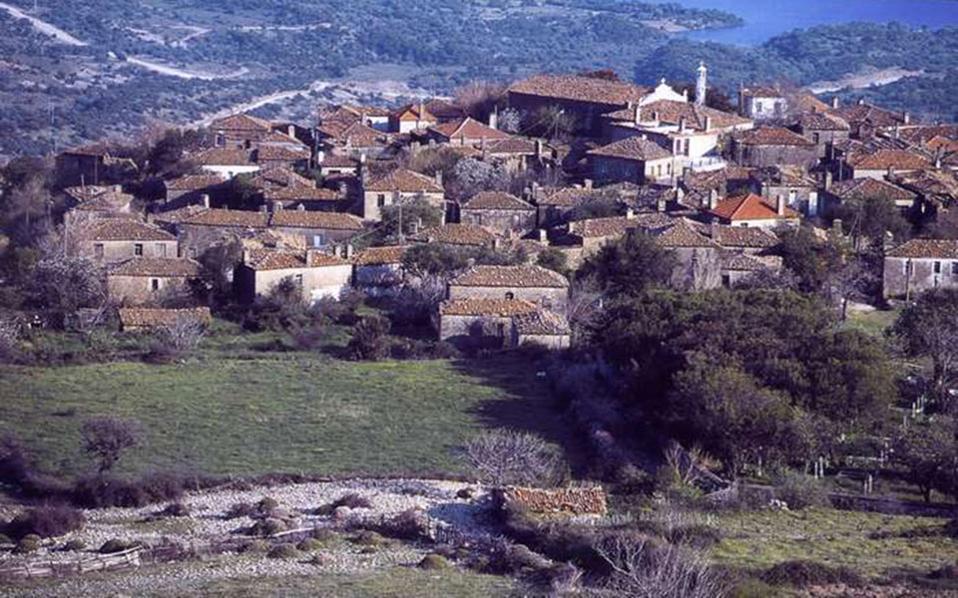 Three Greek five-year-olds on the Aegean island of Imvros, or Gökçeada in Turkish, are going to get the chance to go to a Greek kindergarten, the Turkish Education Ministry has announced.

“It is a positive development instigated by the community whose needs we serve,” said Lakis Vingas, the head of the Imvros Educational Association, “We expect the bell to ring just after Christmas.”

This development is important to the minority Greek population on the island that now will have access to a Greek kindergarten, middle and high school for their children to attend.

The island has a complicated history between the Greek and Turkish inhabitants as it once had a flourishing population of Greeks on the island. Even after the being granted to Turkey during the Treaty of Lausanne in 1923, the Greek population on the island did not waver and made up the majority of the Imbros.

However, in the 1960’s the Turkish government launched a massive scale persecution against the local Greeks as part of its Eritme Programmi operation which aimed at wiping out any traced of the islands Greek heritage.

During this period the Turkish government shut down all the Greek schools on Imvros and classified the island as a “supervised zone,” meaning that expats who fled to avoid persecution would no longer be able to return and visit their homes without special permission from the government.

The actions of the Turkish government in the 1960s resulted in a great majority of Greeks fleeing the island and an additional settlement of some 6,000 ethnic Turks from mainland Turkey to Imvros.

Although the Greek Imvriot diaspora is some 15,000 people, those who have remained on the island only came to a mere 318 as of the 2015 census.