Greeks Migrating Back to Island of Imvros According to Mayor 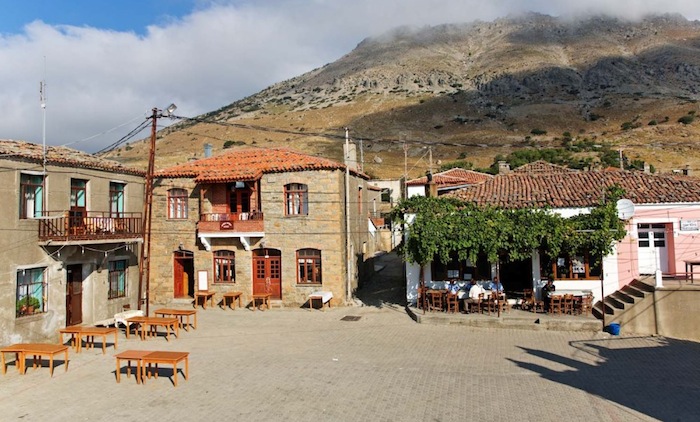 The Greek crisis could be causing Greek families to migrate to Turkey.

The Turkish Hurriyet Daily News reports that the mayor of the Imvros island (Gökçeada),located in the Canakalle province in the Aegean Sea, said that Greek families are migrating to the island.

“Greek people who were from Gökçeada tell us that they are planning to settle here [after] leaving Greece,” said the mayor, Ünal Çetin. “Some of them decided to spend the rest of their lives in Gökçeada and settled here. They have started to operate very beautiful boutique hotels on the island. I believe they have made a very good decision and I congratulate them.”

Cetin said that Greeks are important for the island and are welcome. At the same time he expressed his dismay for Greeks who are facing financial hardships and also noted that he expects the number of Greek tourists to the island this summer to decrease due to the crisis.