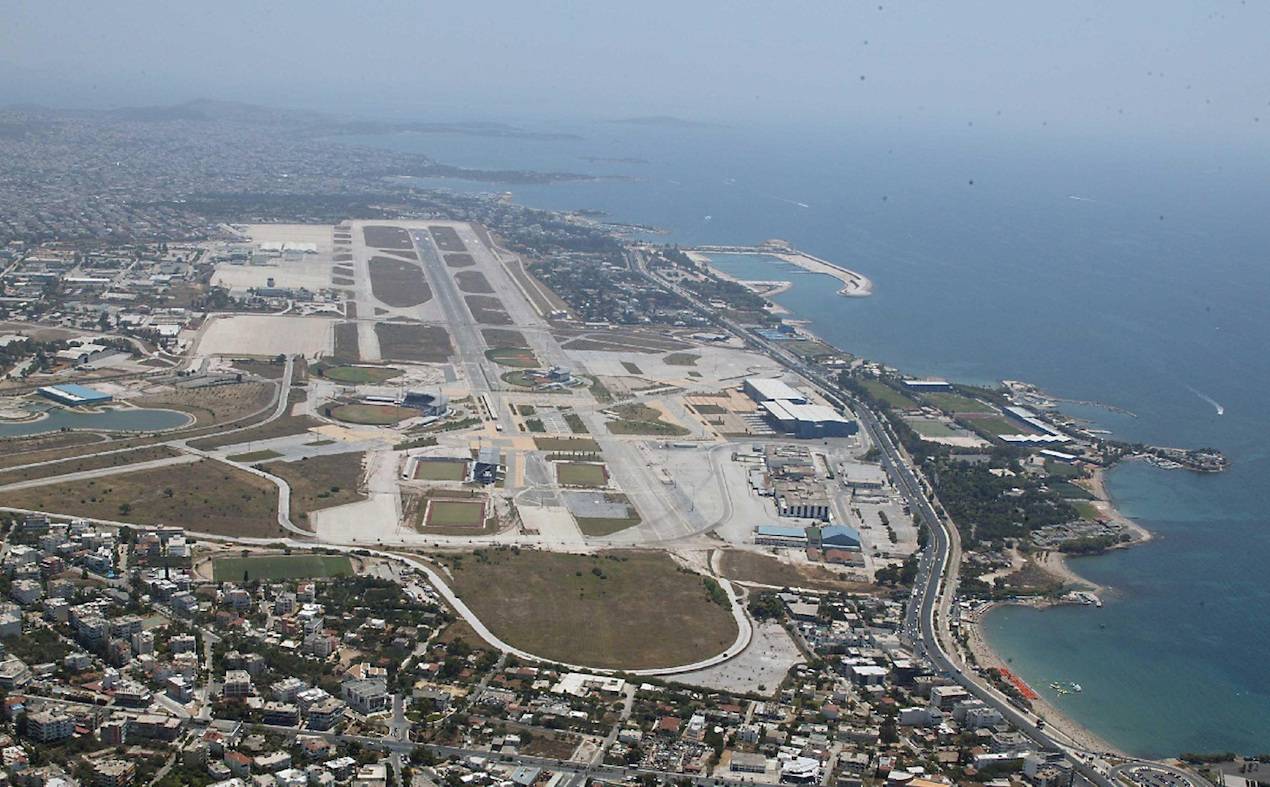 As soon as the details are finalized for the privatization of the former Elliniko international airport site, Greeks can expect to see construction commence. According to sources, the government has announced the approval of a casino permit, which is key to starting the project on its way.
There are big plans for the grounds that have been left abandoned for some time now and have structures that are derelict and decaying. To start with, the first building to be constructed will be an integrated casino resort that will face the marina and will be a mini skyscraper with as many as 40-45 floors. The multi-use complex will also have a hotel offering accommodations to visitors, sources say.
Lamda Development and Hellinikon Global are overseeing the hotel unit as well as Hellinikon taking charge of management of construction.
Part of the project at Elliniko will also entail renovating the 1,000-meter Aghios Cosmas beach and addressing the issue of many illegal buildings that are situated along the strip of land.
Sources say that the casino resort and the beach project make up an investment worth tens of millions of euros.