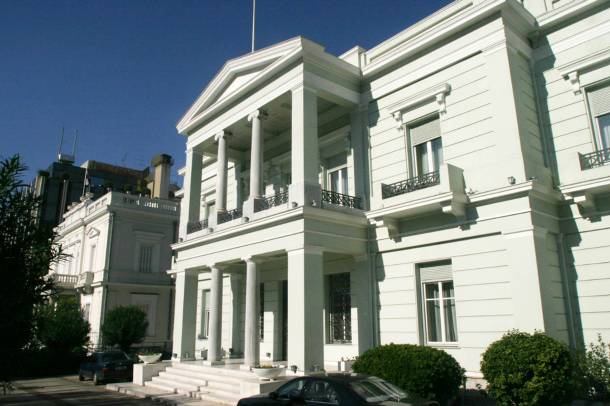 Greek sovereignty over the Aegean islands is indisputable and backed by international law, the country’s foreign ministry said on Thursday, in response to a new series of statements by Turkish officials who questioned the legal status of several islands and islets.
“Greece’s sovereignty over its islands in the Aegean, including Imia, is indisputable and enshrined in international law. Irresponsible statements to the contrary are provocative, as the legal status of the islands and islets of the Aegean is clear and has been explicitly determined by a number of international agreements of the previous century,” the ministry said in a statement.
“Anyone who ignores international legal reality does not contribute to the consolidation of the rules of good neighborly relations, but in fact undermines them,” it added.
(source: ana-mpa)