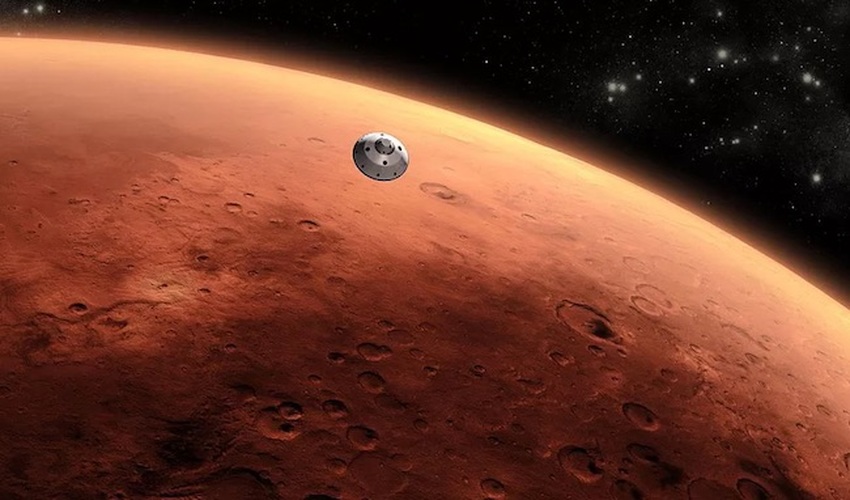 The National Observatory of Athens on Wednesday announced the continuation of its collaboration with the “National Geographic” for the observation of Mars through telescopes, which will be used in the “Mars” documentary series. It also announced that free tours for the public at the Observatory’s Visitors’ Center in Thissio will take place on December 1, 4, 5 and 6 between 8 p.m. and 10 p.m., with tickets issued on a first-come, first-served basis.
During the tour, visitors can observe the sky using the historic Doridis telescope on the Pnyx Hill, as well as through two portable telescopes that are available for the public, provided weather conditions allow. They can also see diagrams of Mars observations made by the NOA director and astronomer Dimitris Kokkidis using the Doridis telescope in the second half of the 19th century, as well as Mars pictures taken by the Greek-French astronomer Jean-Henri Focas (Ioannis Focas) from an observatory in France.
Also, for the first time, the observatory will display two historic volumes on Mars observations written by French astronomer Camille Flammarion in the 19th century.
(source: ana-mpa)