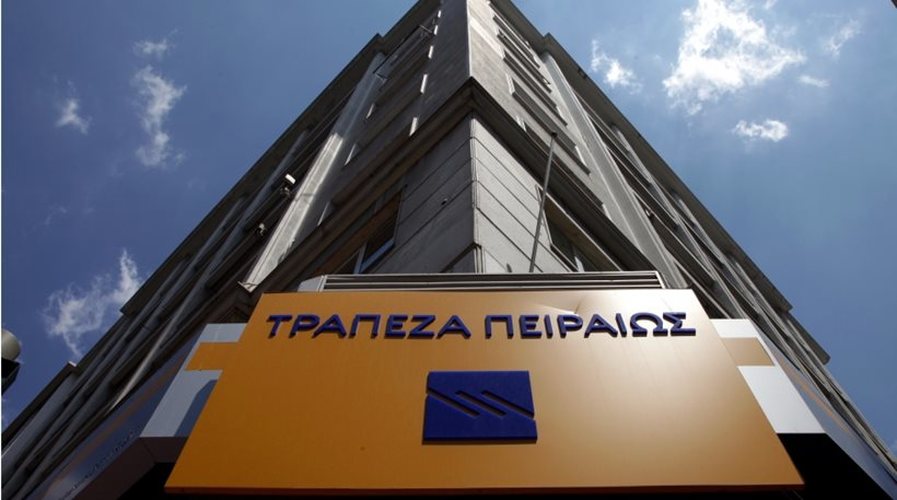 “If the bullish sentiment that currently exists in the U.S. with the election of a new president is a reflection of reality, I think the rest of the global economy will feel the positive effects of that and even Greece will benefit,” said Piraeus Bank chairman George Handjinicolaou on Thursday.
Handjinicolaou spoke to Bloomberg television about the Greek banks’ struggle to deal with non performing loans (NPLs) and cleaning up their balance sheets, something that would depend on the economy overall.
“Even if we use the best innovative system for NPL management, if the Greek economy doesn’t perform, that will not allow us to go very far. Therefore, for us the biggest concern is where the Greek economy goes,” Handjinicolaou said.
Regarding Piraeus Bank, the lender’s chairman said it is on track to reduce the ratio of NPLs.
“We feel very confident that we will meet the objectives that have been set by the (European) Central Bank and the Single Supervisory Mechanism, well within the 3-year horizon that we are working with,” he told Bloomberg. “Our confidence is underpinned by a very detailed examination of the underlying assets, literally on a firm-by-firm basis.”