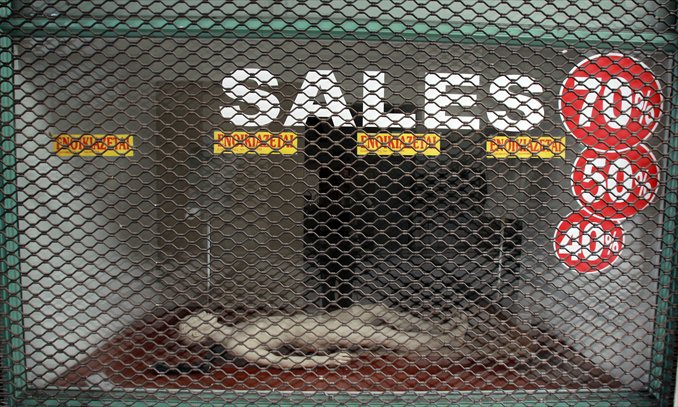 According to the latest survey by the industry-leading global real estate company Colliers International, Attica’s storefronts have seen an increase in the amount of rentals this year, particularly in popular shopping areas.
This latest data seems to suggest some sort of ease or growth as a first sign that recovery for the real estate and retail markets is on its way, according to sources.
The competitive rates at which the storefronts are leased is one reason why the most popular streets are filling their empty stores once again, while secondary streets’ storefronts are the next main focus in getting the market back up and going.
Currently, the cost of renting a store in Athens is 130 euros per square meter which is expected to drop gradually over the next 12 months according to experts, ekthimerini.com reports.
The competitive rates already contrast drastically from the rest of the southern bloc of EU-member states with Spain’s Madrid and Barcelona averaging monthly rates at around 240 and 220 euros per square meter respectively, while in Rome, Italy it is more expensive at 570 euros per square meter. On another note, in Istanbul, Turkey the average monthly lease rate is much more comparable to that of Greece at 145 euros per square meter.