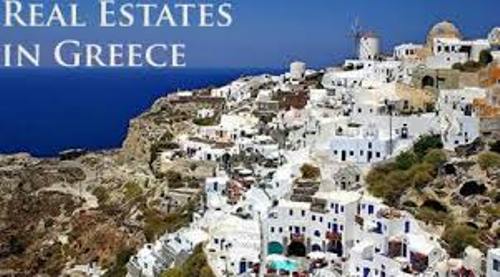 According to a Colliers International survey, despite the ongoing recession, international investors appear to be more willing to take risks in high-risk markets during 2014. This tendency was observed in Greece’s investment activity during 2013.
At a universal level, investors are mostly willing to take greater risks as far as their future investment decisions are concerned. Seventy percent of the investors plan to extend their portfolio during the next sixth months.
With positive perspectives in the  EMEA regions (Europe, Middle East, Africa) in 2014, 61 percent of the polled investors of the district, claimed to have intentions on extending their portfolios and increasing their activities in real estate purchases. About 87 percent of the polled in the EMEA regions mentioned that “the appropriate investment product exists but it becomes harder and harder to locate.”
In Greece, the investors’ interest on real estate as well as their inclination over taking high risks increased, taking into consideration that the total amount of their investments is expected to exceed 1 billion euros by the end of the year.
Privatization plans were in the first place of the activity noted. Hospitality sectors and Offices purchase followed.
“Investors from the U.S. and EMEA regions showed significant investment interest in Greece in 2013, while local investors also focused a bit more on the domestic market,” stated Ana Vukovic, Managing Director of Colliers International Hellas.
“Real estate features remained to be the most important criterion for investors. This, in combination with the price adaptations, resulting from the recession, made Greece even more attractive for investments,” she continues.
Whether Greece continues to present signs of financial and political stability, the year 2014 will constitute the year of great investment activity, like the one that Italy and Spain showed during 2013. The survey also noted that this will result in even greater investment interest for Greece from EMEA investors.