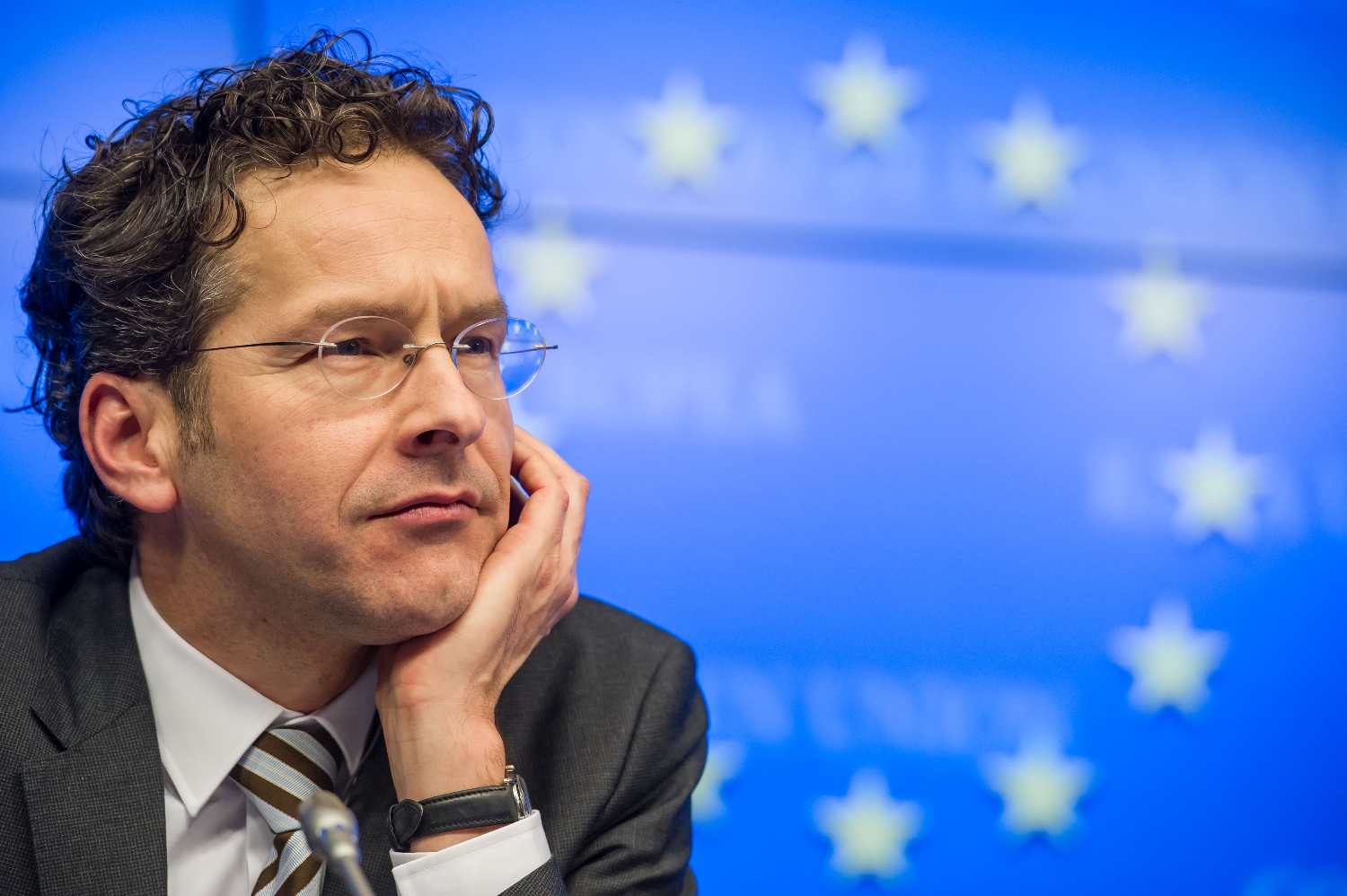 Eurogroup Chief Jeroen Dijsselbloem said that relations between Greece and its creditors were more constructive than ever before. Speaking at a UBS conference in London on Wednesday, he said that the eurozone’s finance ministers will discuss wide-ranging debt relief for Greece during their meeting next month.
“The current Greek government seems very committed, and working much more constructively than previous governments. There is a degree of optimism,” said the Eurogroup chief who is also the Dutch Finance Minister. “In December, we will have to talk about short-term debt measures. There are some things we can do now and, in the coming years, a number of measures can be set up for the end of the program.”
“The threat of bail-in has caused banks to increase their buffers by raising private capital, issuing shares or merging with other banks,” he said. “In Greece, for example, the threat of bail-in late last year significantly increased private participation in the recapitalization process of some Greek banks, therefore reducing the public burden.” He added that the same can be seen in Italy and pointed to private solutions as being preferable.
The Eurogroup is planning to meet on Greece on December 5.