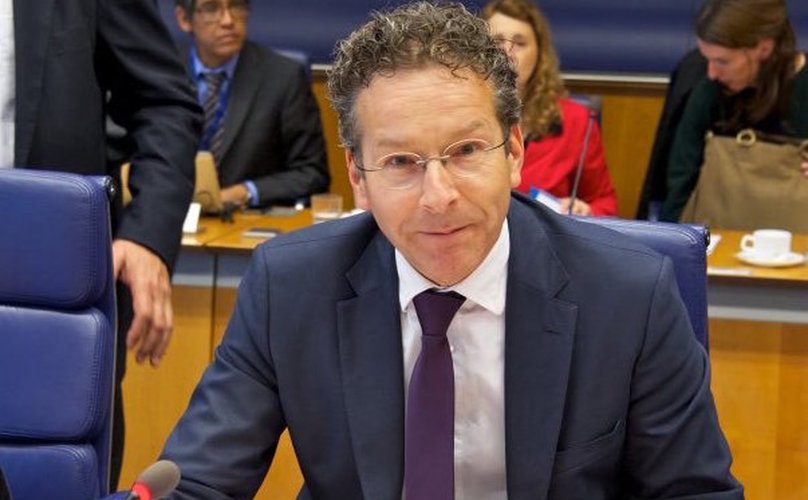 Michel Reijns, spokesman of Eurogroup’s chief Jeroen Dijsselbloem, made clear on Wednesday that the statement regarding “social security measures” does not concern pension reforms, but the minimum guaranteed income.
Dijsselbloem had informed the Dutch lawmakers on Tuesday that measures concerning both the pension system and labor market reforms are expected to be the focus of talks during the second review of Greece’s programme, in the customary document sent by the Dutch finance minister prior to each Eurogroup.
Dijsselbloem had also noted that the second review of Greece’s programme, which is now underway, will be on the agenda of the next Eurogroup on November 7. He said the Dutch government considers the rapid completion of this review important, while adding that it included a broad range of measures.
(source: ana-mpa)