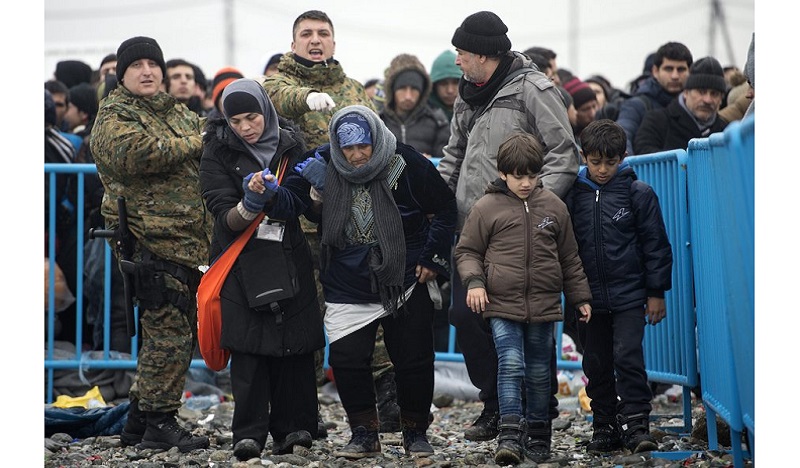 Recent reports reveal that refugees stuck in migrant reception camps across Greece are increasingly suffering from symptoms of mental illness.
According a report released by the international aid group Medecins Sans Frontieres (Doctors Without Borders) called Greece in 2016: Vulnerable People Left Behind, refugees suffer from a range of conditions from headaches and insomnia to depression, post-traumatic stress disorder and other psychosomatic issues due to the conditions in which they are being forced to live.
“Sleeping disorders, a loss of appetite, an inability to concentrate and depression-related reactions are just a few of the symptoms that refugees display,” reports Christina Sideri, a Medecins Sans Frontieres psychologist in Malakasa.
The different symptoms of metal health issues individuals experience are also linked to their hardships and fleeing their homes as well as the conditions in which they lived under in their countries where they experienced war, famine, as well as mental and physical stress and abuse.
Authorities report that there are currently over 60,000 refugees stuck in Greece waiting to have their asylum cases approved since FYROM and other EU nations closed their borders to migrants last spring.
The migrant reception camps in Greece are over crowded and living arrangements have been condemned by many NPOs, including Medecins Sans Frontiers, as “appalling conditions.” In recent months the Greek government has made efforts to start constructing new dwellings to relocate refugees.