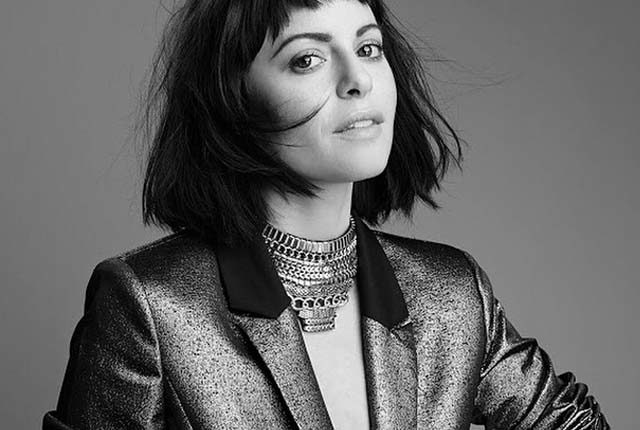 One of the youngest self-made millionaire women in the world, Sophia Amoruso, may see her fortune decline as her groundbreaking clothing company Nasty Gal files for bankruptcy.

Amoruso founded the company at the suprisingly young age of 22; at 32 years old, she is one of the youngest members on Forbes’ list of “Richest Self-Made Women”.

Though Amoruso and other top executives of Nasty Gal don’t yet foresee the company closing, Nasty Gal has had a problem getting the funding it needs or a buyer.

Nasty Gal was not just a clothing company, but a whole vintage fashion phenomenon. Amoruso’s empire inspired the #Girlboss movement, based off her best-selling book, to empower female entrepreneurs and executives.

In fact, a Netflix series based on Amoruso’s rise to the top is already in development, produced by Charlize Theron.

At the moment, not much more is clear about the future of both Amoruso and Nasty Gal.