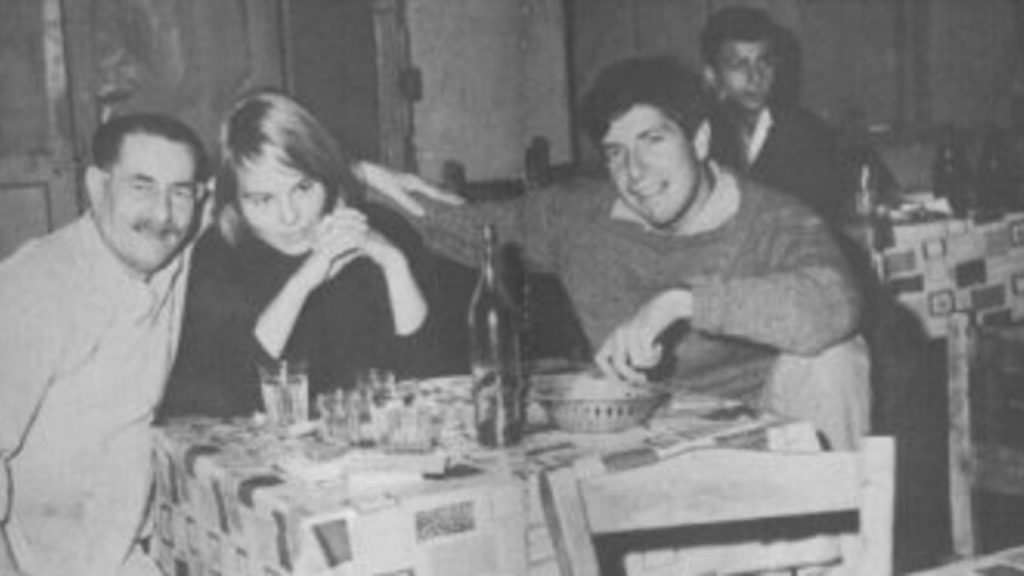 The great songwriter, poet, author and singer Leonard Cohen, who passed away at 82, had special ties with Greece where he bought a home in 1960.
“My father passed away peacefully at his home in Los Angeles with the knowledge that he had completed what he felt was one of his greatest records,” Cohen’s son Adam wrote in Rolling Stone magazine.
The Canadian-born songwriter enjoyed a 50-year-long successful career in music. Being an artist’s artist, his influence was tremendous. He was among a handful of revered songwriters of the 1960s and 1970s, along with Bob Dylan, Paul Simon, Joni Mitchell and James Taylor, who marked the two most important decades in modern music history. 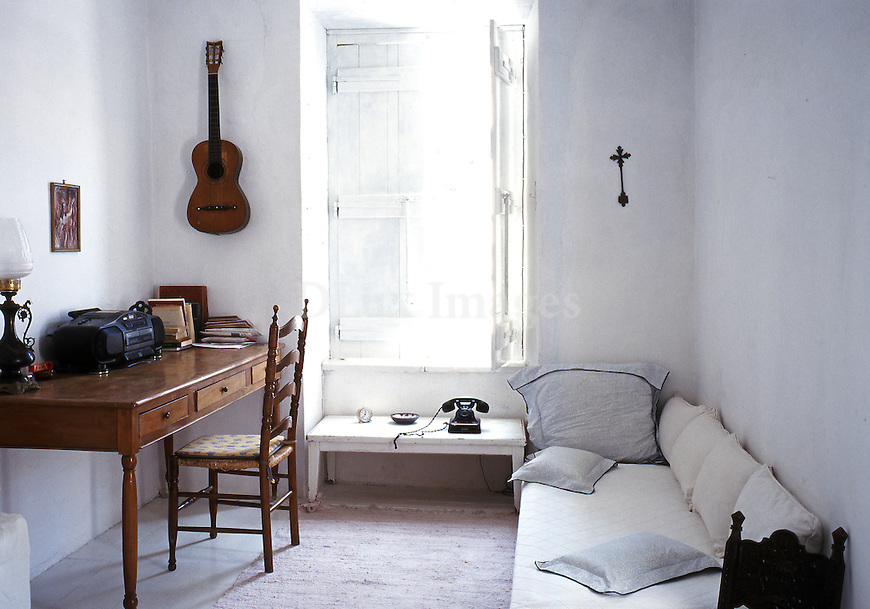 A restless spirit, Cohen started as a writer and travelled a lot. In September 1960, he purchased a house on Hydra island, where he found his muse and the sunny solitude he needed to write. In fact he wrote his The Favourite Game (1963) and Beautiful Losers (1966) while living on the island. It was there that he met Marianne Jensen, his partner for most of the 1960s and the inspiration behind debut album cut, “So Long, Marianne”.

Cohen bought the house on Hydra for $1500, using a bequest from his recently deceased grandmother. He found the island and its people mysterious and unusual. He later said that it was the smartest decision he ever made. “The years are flying past and we all waste so much time wondering if we dare to do this or that, the thing is to leap, to try, to take a chance.”

Initially, the whitewashed, three-story old house was run down and had no electricity, plumbing or running water. Yet, he found the privacy he needed there.


And it worked. His muse visited him there and the songs of his first two albums, at least, were “conceived” there. “Songs of Leonard Cohen” (1967) and “Songs from a Room” (1969) established him as a great name in music, based mainly on his spare arrangements snd stark delivery of his poetic lyrics.
Cohen spent a lot of time on the picturesque island, especially in the 1980s, to the point where people were seeing him as just another local resident. He was very popular in Greece, even though he only played once in Athens. 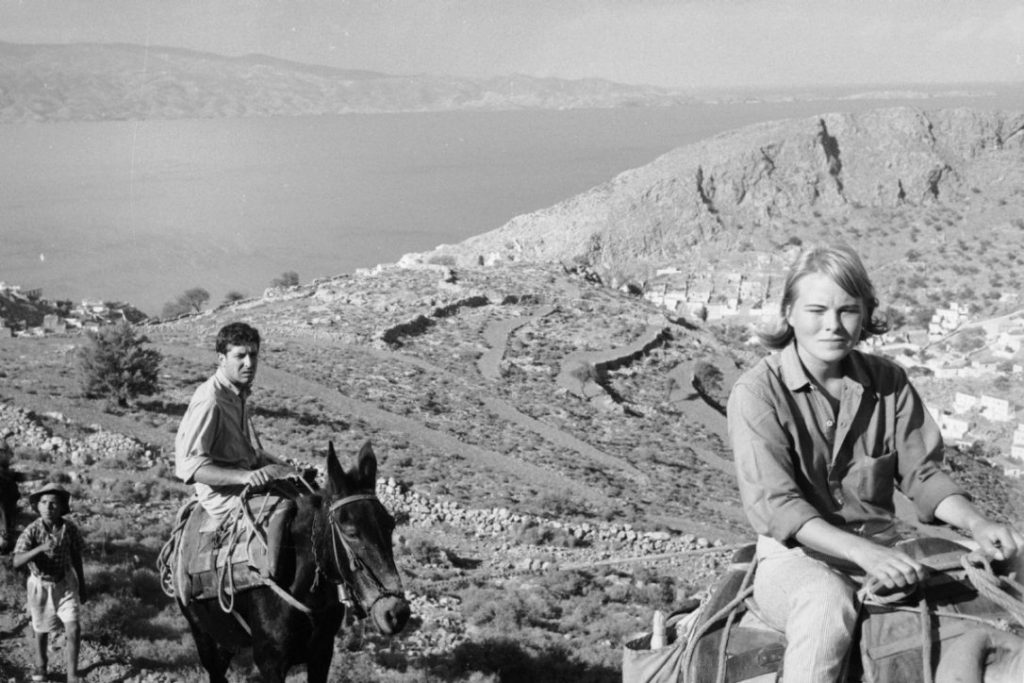 The musician’s brilliant career had its slumps, mainly from the late 1970s until the late 1980s, when he reinvented himself with “I’m Your Man” (1988). In 1995 he put a pause in music by entering Mt. Baldy Zen Center outside of Los Angeles. But he returned to music in 2001 with “Ten New Songs”

“This was the laboratory of my youth” – Leonard Cohen on Hydra Island and Greece. (Video excerpts from BBC archival footage) RIP Mr. Cohen.

Shortly before his death, in October, he released his final album “You Want It Darker”, to critical raves. Keeping his dark humor until the end, he stated, “I intend to live forever”
Watch BBC’s full video below about Cohen and Greece:


Listen to his most “Greek” song below: