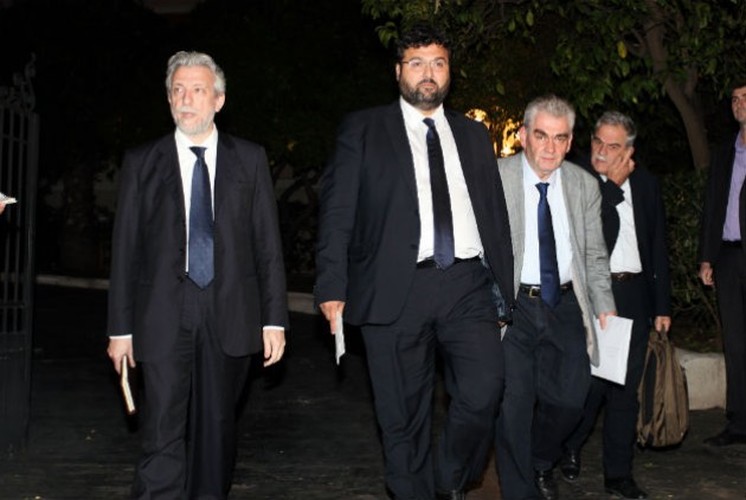 The Greek government has decided on a number of strict measures in order to put an end to corruption in football — after the arson in the home of Board of Referees Chairman Giorgos Bikas.
The decision was made in a meeting headed by Prime Minister Alexis Tsipras with the participation of Justice Minister Stavros Kontonis, Deputy Justice Minister Dimitris Papangelopoulos, Deputy Citizen Protection Minister Nikos Toscas and Deputy Sports Minister Giorgos Vasiliadis.
After the meeting, the measures that were announced are:
• The activation of the provision against incitement of violence by the mass media.
• Implementation of the law on football grounds security with thorough testing of security systems. If security requirements are not met, the game will not start.
• By order of the Prime Minister, from now on the Counterterrorism unit will be involved in investigating criminal acts related to football.
• The government is to propose to the Hellenic Football Federation (EPO) to enforce even more harsh penalties in cases of corruption.
• The sports deputy minister will meet with the owners of all football teams.
Coming out of the meeting at Maximos mansion, Vasiliadis told reporters that, “If the measures do not succeed, then let it be understood that the Greek government has the will and the way to enforce the withdrawal of Greek teams from European leagues until we manage to return to normality. The next time we will take all the necessary measures and will meet with all teams to move to the next day. Sports is not a field of war and there is no way we will accept mafia gangs operating as a para-state inside the State. Enough is enough!”