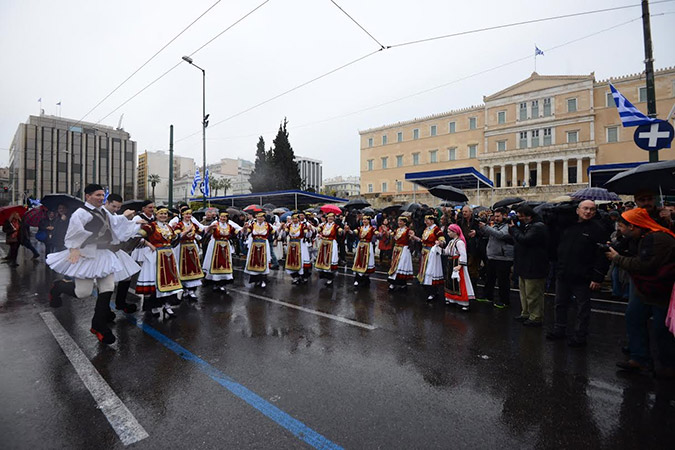 Roads will close and traffic will be diverted in Athens and Piraeus on October 28, to make way for the parades commemorating the national Oxi Day, Attica police said.
In Athens, traffic will stop from 9 a.m. until the end of the parade at Amalias avenue, Panepistimiou Street and Vassilisis Sofias avenue in the section between Panepistimiou and Sekeri, in both traffic lanes.
Around the Athens Cathedral, Mitropoleos street will be closed from 6 a.m. until the end of festivities as well as Vasilisis Olgas avenue, in both traffic lanes.
Source: ANA-MPA