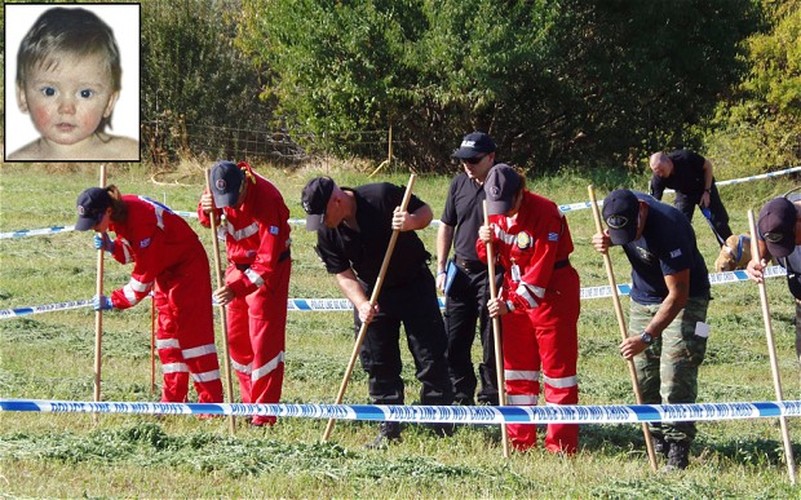 British police hope to find the remains of Ben Needham, the Sheffield toddler that disappeared 25 years ago on the Greek island of Kos, after information was handed to them suggesting that he might have been crushed by a digger operated by Konstantinos Barkas near a farmhouse his grandparents were renovating. The owner of the olive grove, Stefano Trououhis, and his lawyer interrupted the dig for a few hours on Friday following the discovery of four 1,500-year-old ancient graves at the site the day before.
The owner and his lawyer said that there could be “issues” in the area following the discovery of antiquities. Troumouhis fears that his land will be declared a protected archaeological zone if more antiquities are found. As such, he will be prevented from farming it. For this reason, he has been advised to seek a magistrate’s orders so that work on his site can stop.
“So far I’ve not had contact from the magistrate to say we must stop the important work we are doing on the site,” said Jon Cousins, police chief of the South Yorkshire police. “My priority is to ensure disruption to the operation that my team are running remains at an absolute minimum. If the magistrate’s permission (to excavate) is withdrawn, it will be my intention to seek judicial authority to search this area of land.”
Cousins said that the dispute between the investigators and the landowner were resolved after two to three hours. There are forensic specialists in the area seeking to find remains of the toddler whereas an archaeologist has been brought in to work alongside them following the recent developments. Following work at the first area, near the ancient graves, police have turned their attention to a second area where they hope to find additional clues into the disappearance of the toddler who disappeared 25 years ago.
Forensic scientists have already found evidence of “decomposition” and soil samples have been sent to the UK and are being examined at a laboratory in Aberdeen to confirm whether they are from human remains. 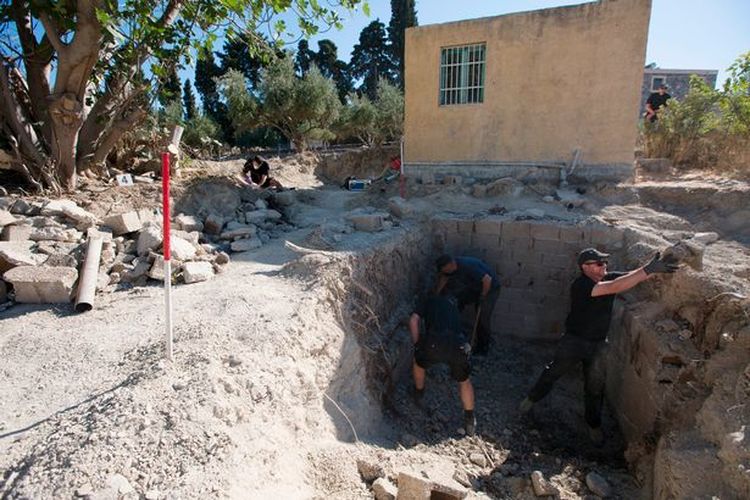 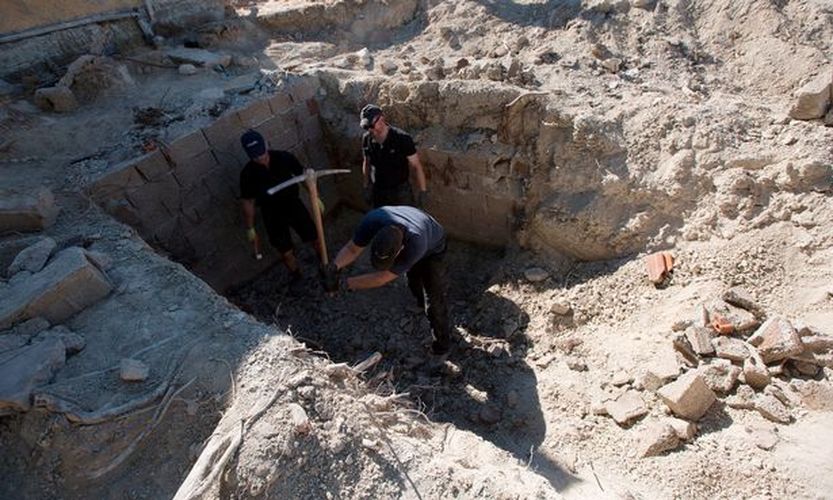 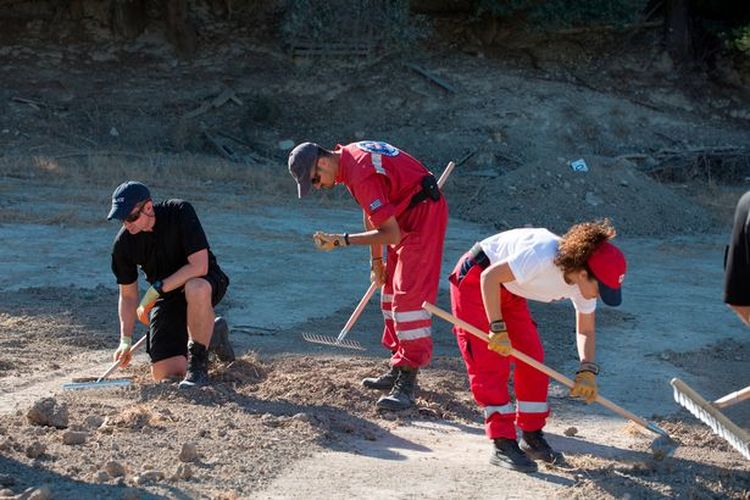 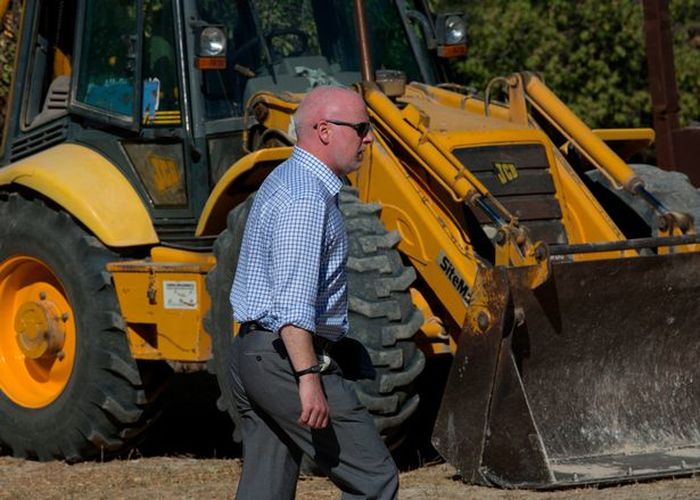