GRNews
GreekReporter.comGreek NewsCrimeBen Needham Investigation Gets New Leads With 114 Calls Made to TV... 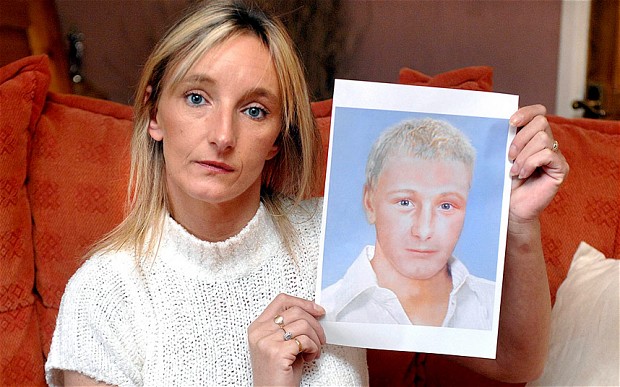 British detectives are in Greece investigating the disappearance of missing toddler Ben Needham, who went missing when aged 21 months, while his parents were on the isle of Kos in Greece in 1991. The officers appeared on the popular Greek TV show, “Light at the End of the Tunnel,” on Friday night. The show that tracks down missing people, received 114 calls after millions of viewers were urged to come forth with new information.
Deputy Inspector Jon Cousins was impressed by the great response. “There has been some information which is of interest and it is something we are going to work on over the next few days,” he told the British daily Mirror.
A British missing person’s show, Calendar, also helped draw attention to the investigation. Calendar Producer traveled to Kos with presenter Duncan Wood and spoke to the missing boy’s mother, Kerry. “It’s obvious that people’s mindsets changed,” she said, referring to a theory posed by an anonymous caller claiming that Ben had been renamed Andreas and was being looked after by a man called Nikos. “Whether it’s anything to do with the reward or whether it has anything to do with the statue of limitations, more people are willing to help.”
Over the years, a number of sightings have emerged about the kidnapped boy originally from Sheffield who would be 26 years old today.