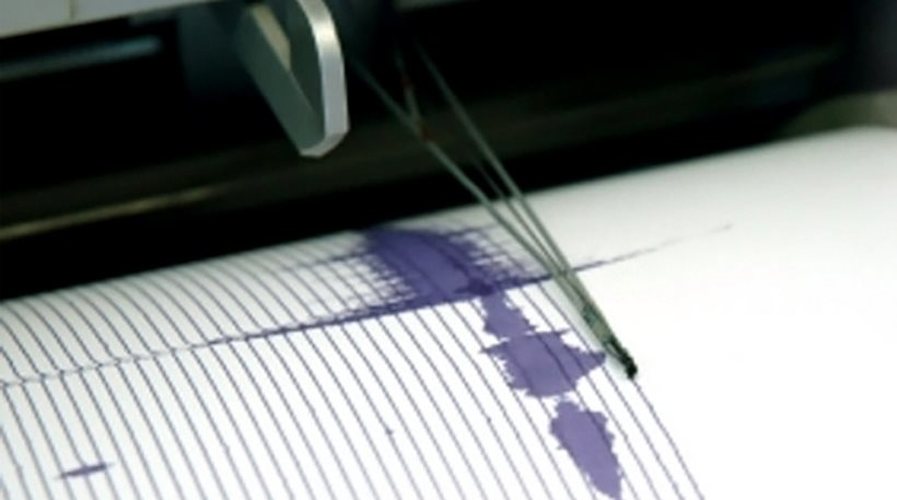 An earthquake measuring 5 points on the Richter scale shook Kalamata on Wednesday morning, bringing memories of the 1986 tremors that killed 22 people.
The tremors were felt in Kalamata at 10:17 am, while several towns and villages in southwestern Peloponnese felt the effect. According to seismologists, the epicenter of the earthquake was in the Messinian Gulf sea, 14 kilometers south of Kalamata and had a depth of 19 kilometers.
Meanwhile, just before midnight tremors measuring 5.4 points on the Richter shook the islands of Dodecanese, mostly felt in Rhodes. However, seismologists said on Skai radio that the two earthquakes are not related.
Bad memories of 1986 in Kalamata
Wednesday’s earthquake brought painful memories to the citizens of Kalamata and surrounding area.
On September 13, 1986, an earthquake measuring 6.2 points on the Richter scale hit Kalamata and nearby towns and villages, killing 22 people and leaving over 300 injured. About 80 percent of the city’s buildings either collapsed or were damaged to the point that were unsuitable for use. The deadly earthquake razed entire villages.
Two days later, a 5.4 point aftershock completed the destruction. Many residents fled the city to settle in nearby villages or other cities, and earthquake victims were temporarily housed in ships docked at the port of Kalamata and in tents. Later, authorities provided mobile homes that housed the population and the city began to be rebuilt.