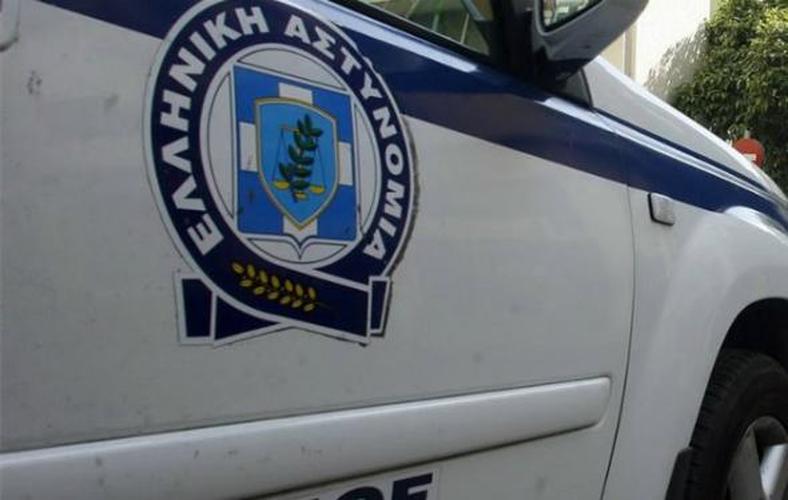 The 49-year-old French citizen of Arabic descent who rammed into an unmarked police car on Sunday is under investigation by Greek police for possible connections with the Islamic State.
The man is held at the Illegal Immigration department in Mygdonia, Thessaloniki and he is to be deported, yet the counter terrorism unit of Hellenic Police is investigating him for possible connections with jihadists.
The suspect entered Greece by car from Turkey, through the Kipoi, Evros border crossing point on Saturday. On Sunday night, he was on the old Kavala-Thessaloniki highway near Asprovalta. He was followed discreetly by a car with men of the counter terrorism unit. When the man realized he was being followed, he rammed into the police car and tried to flee. The policemen arrested him after a fight.
The fight and the fact that he rammed into the car led authorities to believe that the man was trained to deal with such circumstances. Later, when interrogated he refused to say anything.
After making contact with French authorities, Greek police found out that the man is on a list of suspects for extremist activities who are linked with jihadist groups.
Greek and French counter terrorism officials exchanging information in an effort to “decode” the suspect’s moves in previous months — mainly the places he traveled. Authorities are also investigating his telephone contacts while in Greece.