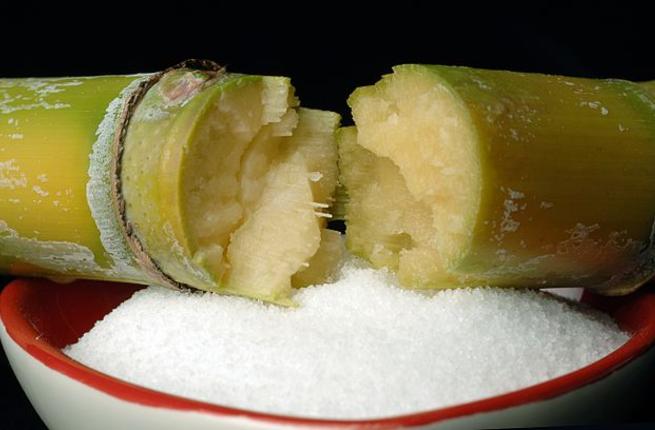 Greek archeologist Konstantinos Politis is the chairman of the Hellenic Society for Near Eastern Studies and has been excavating in Jordan for more than 30 years.

Politis’ recent focus has been geared towards the production of sugar across the whole Jordan Valley which was exported to Europe back in the Middle Ages.

He has been concentrating his attention at TawahinSukkar in Ghor Al Safi, modern-day Karak, on the southeastern end of the Dead Sea to further explore the role of sugar production in ancient societies with the support from USAID’s Sustainable Cultural Heritage through Engagement of Local Communities Project.

“We are going to upgrade the presentation of the sugarcane industry in Ghor Al Safi at the Museum at the Lowest Place on Earth,” Politis said to The Jordan Times, as he explained that the Dead Sea Valley was once a populated and booming developed society in ancient times dating back some 12,000 years.

The Jordan Valley was in fact “one big factory” for sugar production, according to Politis.

“The agricultural system that was introduced to the area during the Greco-Roman period continued to thrive during early Byzantine and early Islamic times, when new techniques were introduced from Persia and India.”

“This persevered until the 15th century and saw a total collapse during Ottoman rule,” he added.

Politis’ plans for the prototype of the original sugar mill to be displayed for the public is to reconstruct the mill as it existed in the medieval times, complete with rooms for boiling and crystallization.