Amnesty International: 18 Years Before Refugees Stranded in Greece are Relocated 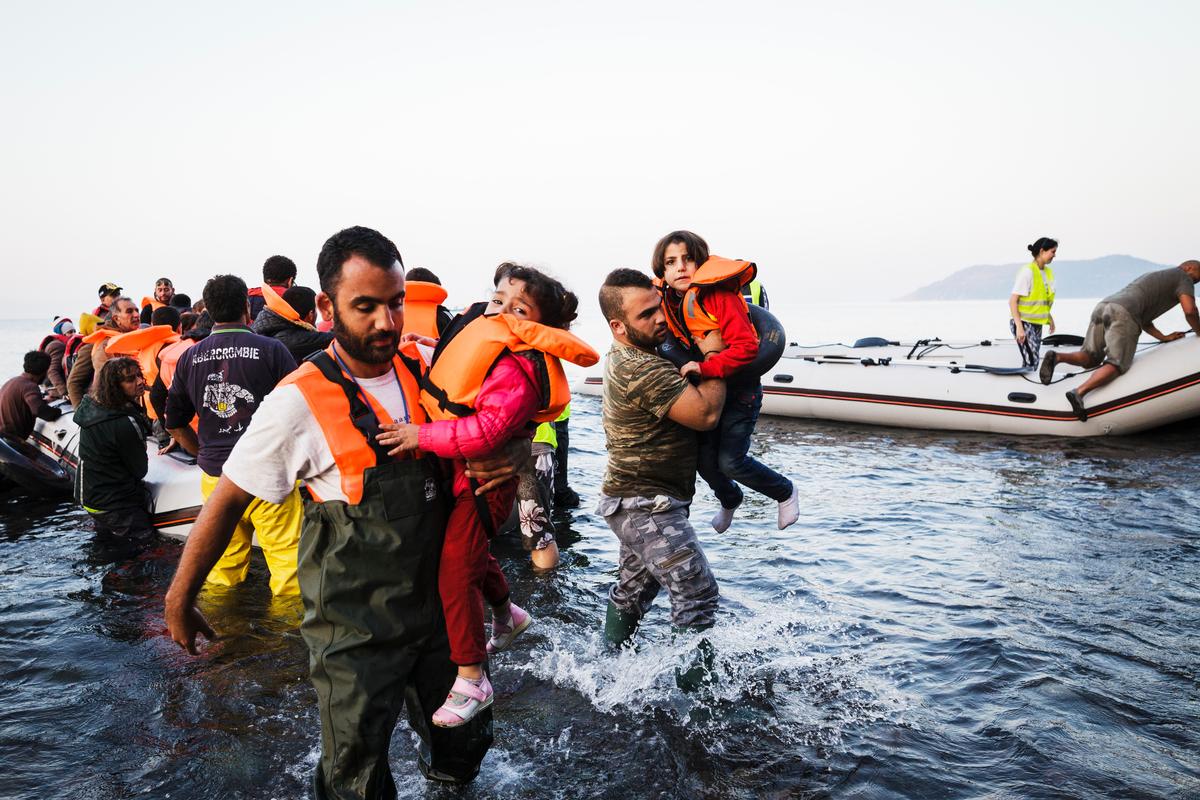 Amnesty International’s report on the refugee crisis in Greece states that while images of men, women and children trudging through the Balkans have stopped, the humanitarian crisis has not. In 2015, almost 60,000 refugees and migrants continue to be stranded in Greece, living in appalling conditions.
The organization states that even though many EU leaders agreed to a relocation program for 120,000 refugees, many countries have taken less than 5 percent of the people they had pledged to accommodate and there are countries that have not taken a single refugee.
At the current rate, the organization predicts that it will take 18 years before the relocation program is complete. The revelation came as world leaders gathered in New York for a United Nations summit on the global refugee crisis.
Steve Symonds, Amnesty International UK refugee and migrant rights program director, states that without EU countries adhering to their obligations, refugees will be stuck in Greece, making the country a “warehouse of souls.”
“The appalling conditions facing women, men and children trapped there in limbo is a result of the shameful collective failure on the part of European leaders,” says Symonds. “All should be pulling together to deal with a level of refugee migration that is embarrassingly small compared to that experienced by many far poorer countries in the Middle East and sub-Saharan Africa – firstly by implementing their promises to relocate asylum seekers from Greece.”
The report states that in Greece there are currently 1,489 unaccompanied minors held at settlements.