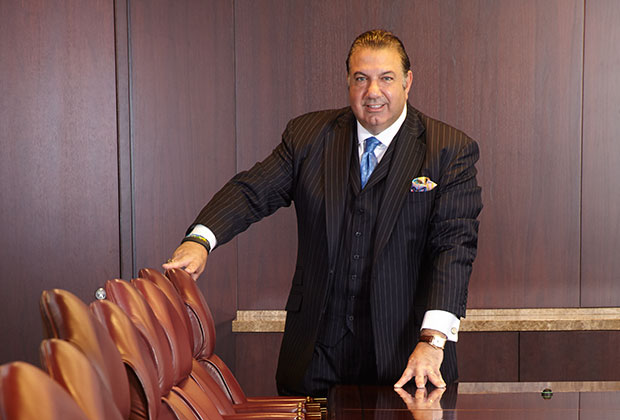 Capital controls are deterrent to investors in Greece and “you cannot keep these controls and expect the country to do well,” said Calamos Investments CEO John Koudounis.
The Calamos executive spoke to Greek Reporter saying that in the past his company had approached local politicians and banks with the aim to invest in Greece. “Especially during the times of economic crisis we want to assist.”
He said that Calamos Investments, a global investment firm providing clients with strategies and expertise to achieve their investment goals, has asked from Greek authorities some tax advantages, such as a tax free zone in Athens, in order to invest. Yet, none of these suggestions have been realized.
“If you look at different examples in history, of lowering taxes, or lowering capital gains, or lowering corporate taxes, those places have always done well economically,” Koudounis said. “Raising taxes is a killer,” he added.
Koudounis suggested that the Greek government offers some tax windows for investors. At the same time he said that they should keep pushing creditors for debt relief. “The troika should be forced to do something,” he said characteristically.
The Greek-American expert on investments has 28 years of financial services experience including executive leadership in the global securities business and a deep background in global capital markets. Before assuming his position as CEO for Calamos, he served as President and Chief Executive Officer of Mizuho Securities USA, Inc. (MSUSA), a subsidiary of Mizuho Financial Group, one of the world’s largest full-service financial institutions.
Watch the exclusive interview below offering a great insight of what it needs to be achieved in order for Greece to really start attracting investors, not just participating in talks with them.

At the 2016 Concordia Summit on September 20th, Koudounis introduced Greek Prime Minister Alexis Tsipras as the latter addressed a prominent audience of global business and government leaders hoping to attract investments for Greece.
Now for the crisis-hit country, what it needs to be done more than ever is finally for the government and other politicians not only to talk the talk, but most importantly walk the walk.