GRNews
GreekReporter.comGreek NewsEconomyGreece Will Be a Country of Old People in 2050

Greece Will Be a Country of Old People in 2050 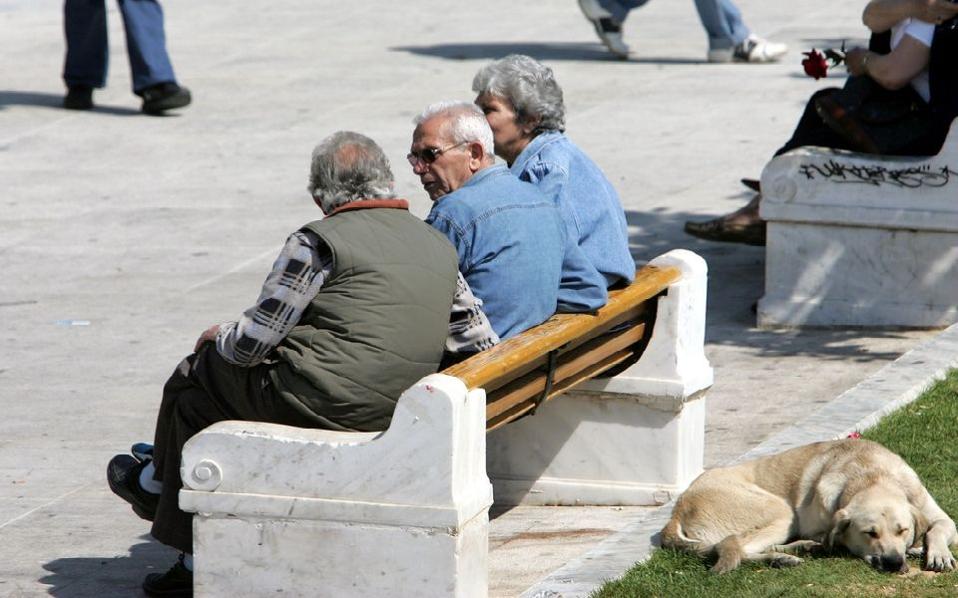 Population in Greece in 2050 will be between 8.3 to 10 million people, while one in three Greeks will be over 65 years old and only 12-14.8% will be under 14, a new study shows.
The research, conducted by the diaNEOsis organization, is based on eight different scenarios, the most optimistic being that the population will only shrink by 800,000 people. It is noted that 2011 was the first time the Greek population started shrinking since 1951.
The three factors contributing to the depletion of Greek population are births, deaths and emigration. The survey says that since 2011 the number of deaths exceeds the number of births, a fact that can be attributed to the economic crisis.
At the same time, unemployment has driven over 400,000 Greeks to seek work and a better life abroad.
In 65 years, the study says the Greek population will increase by 46%, while the number of those over 65 years of age will quadruple. Also, the number of those over 85 will increase tenfold.
Regarding employment, in 2050, the study says, only 3-3.7 million Greeks will be economically active — compared to 4.7 million today — amounting to only 40% of the total population.