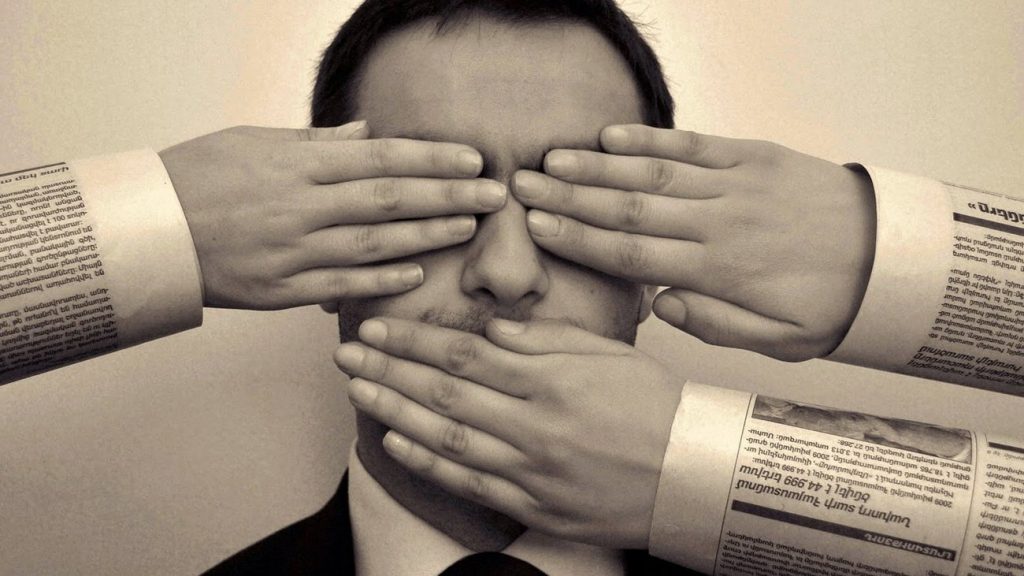 Since the Q&A between Prime Minister Alexis Tsipras and ALPHA TV journalist Evangelia Tsikrika during his speech at the Thessaloniki International Fair, the Greek government has started an open war against media and journalists who criticize its policies.
After Tsipras lambasted Tsikrika for telling him that the decision to auction four television licenses would lead to the closing of the station she works for and send her to the unemployment line, Maximos Mansion has declared war against media and journalists who question the administration’s performance.
The “Army General” of this unofficial war is the outspoken Deputy Health Minister Pavlos Polakis, who launches daily attacks against the press and individual journalists on his facebook account. Using offensive language that verges on hate mongering, he tries to turn his followers against the “bootlickers,” “maids,” and “media pimps” who try to “assassinate his character.” The man who in the past said publicly that a reporter who corrected a verbal mistake of his was being sarcastic and “he should be put six feet under.”
Potami leader Stavros Theodorakis said characteristically that, “while the Greek health system is collapsing, the deputy minister is spending all day on facebook and twitter “shooting” at everyone who doubts the work of the government.”
State Minister Nikos Pappas also attacked ALPHA television employees during a radio interview. He “advised” them to “look the owners in the eye and stop acting as shields to the owners’ business interests.”
In essence, the minister who arbitrarily assumed the role of mass media controller in order to create a “healthy,” “corruption-free” television landscape, believes that businessmen should not have “interests,” and entrepreneurship, by definition, is a suspicious activity. And journalists who “serve” the interests of media owners have questionable motives. Unless he has proof that the owners of ALPHA were involved in illegal activities, he has no right to assume that they are corrupt.
On September 9, when Tsipras held the unofficial meeting between leaders of Mediterranean EU member states, government spokesperson Olga Gerovasili criticized television stations for not interrupting their programs to broadcast live the prime minister’s speech and spoke contemptuously about the programs. According to the Tsipras government, it is the state that should decide the programming of television stations.
The demonizing of journalists and media who don’t agree with the government policies or performance has become standard policy since the announcement early in the summer that the Tsipras administration “will put order in the lawless media field”.
Regarding Polakis, his use by Tsipras serves a double purpose: he is the useful bully, the man who does the dirty work, the one who speaks the language of the street against the rich and “corrupt” media oligarchs.
At the same time, the vulgar deputy minister distracts people from the real issues: the deeper plunge into recession, the government plan to fully control mass media, the failure to handle the migrant influx, the pension cuts and heavy taxation, corruption, the costly foot-dragging in implementing the reforms required by creditors.