GRNews
GreekReporter.comGreece#NowIsTheTime to Win a Greek Vacation and Explore Greece too

#NowIsTheTime to Win a Greek Vacation and Explore Greece too 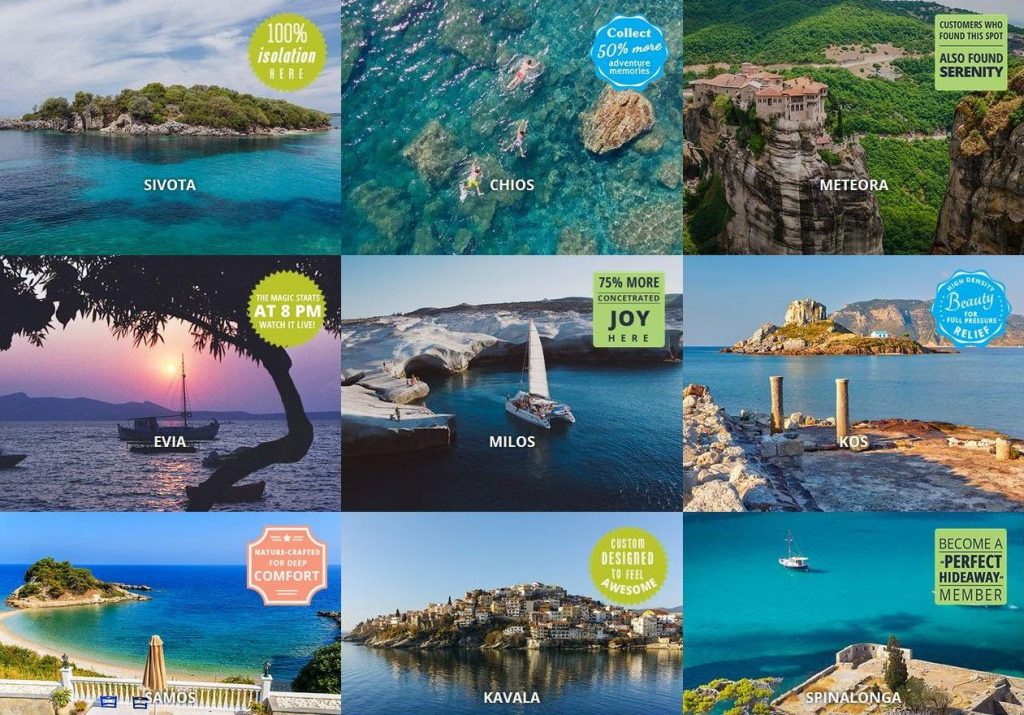 The Greek National Tourism Organisation (EOT) is running a campaign “Now is the time” from August 22 until September 23 as part of its program to extend the tourist season.
“For the selection and the promotion of the actions of the campaign, we took into account the messages and the trends in each country, based on both the political and economic circumstances and dynamics of the markets. More specifically, we took into account the emotions that each Greek destination brings out in visitors, always aiming to further enhance autumn tourism in Greece,” Dimitris Tryfonopoulos, GNTO secretary-general said.
#NowIsThe Time is promoted through GNTO’s accounts in the social media as well as its advertising campaigns on the Facebook, Αdara and Taboola in its basic markets (UK, Germany, France, the Nordic markets, the Netherlands, Poland, USA and Canada).
Source: ANA-MPA