The EU and Turkey Have Common Interest in Resolving the Cyprus Issue, Mogherini Says 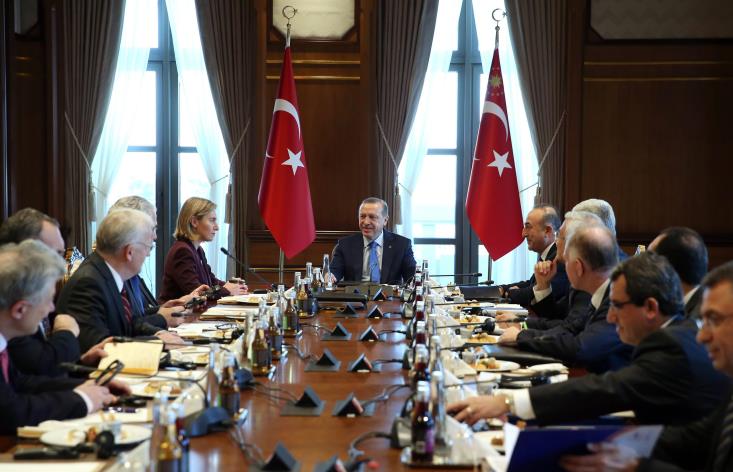