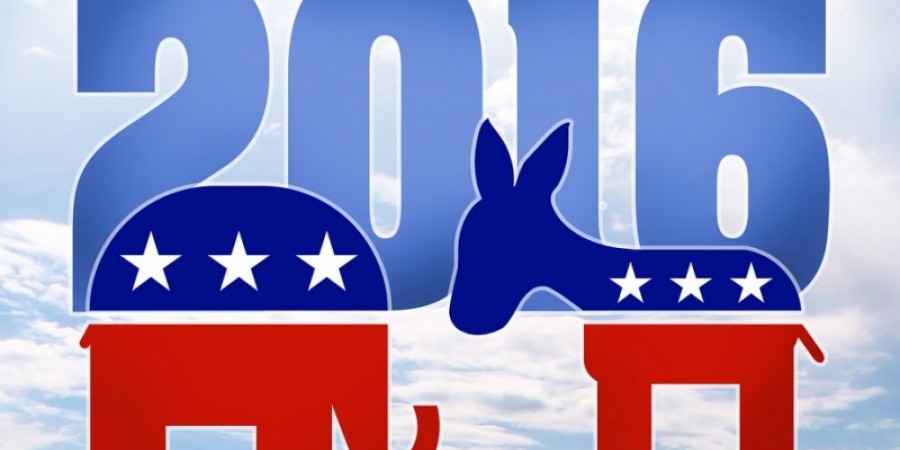 Following interventions by Greek-American leaders, the political platforms approved at both the Republican and the Democratic Conventions had references to the Cyprus issue, although the drafts sent to the Conventions did not include the references.
Congressman Gus Bilirakis from Florida played a crucial role in the Republican Party, raising the issue successfully with the Platform Committee. The 2016 Platform approved at the Convention in Cleveland Ohio states the following: “We applaud the ongoing reconciliation in Northern Ireland and hope that its success might be replicated in Cyprus.”
In the Democratic Party the interventions by former U.S. Ambassador to Hungary, Eleni Tsakopoulos-Kounalakis, and HALC’s Executive Director, Endy Zemenides, were both crucial in convincing the Platform Committee members to include Cyprus in the platform on the last day of the Convention.
The Greek-American Community had reacted when it was made known that Cyprus had not been included in the platform at the Committee meeting in Orlando. The Greek-American weekly newspaper, Greek News, in a front page article before the Democratic Convention said “it will be a paradox if Hillary Clinton selects Admiral Stavridis – a Greek American – as her Vice President while Cyprus won’t be included in the 2016 Democratic Platform.”
The passage that was finally included is a repetition of the 2008 Democratic Platform: “We will seek to strengthen our strategic partnership with Turkey while pushing for reforms, end the division of Cyprus, and continue to support a close relationship with states that seek to strengthen their ties to NATO and Europe, such as Georgia and Ukraine.”
Source: CNA