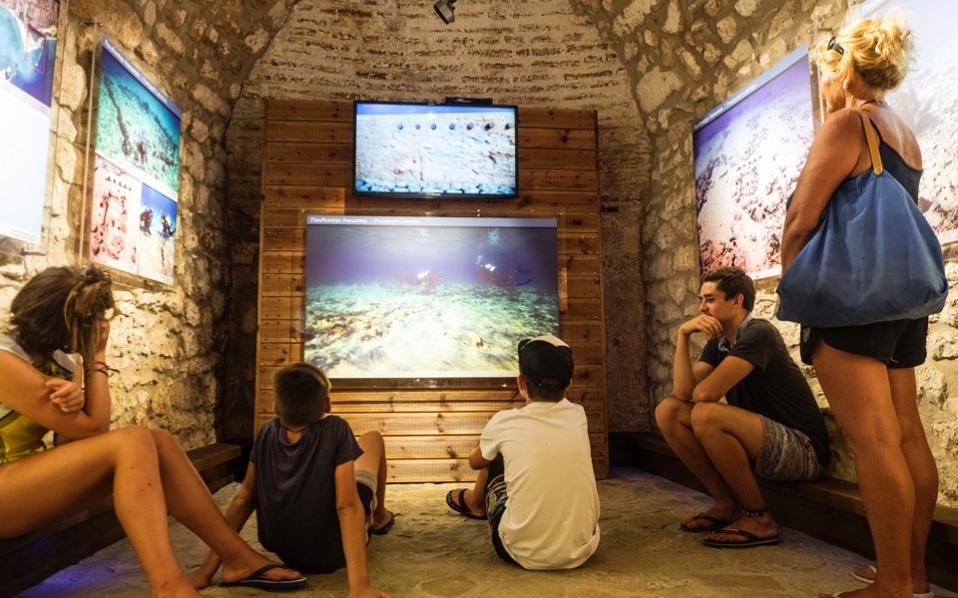 While in Greece you can visit the compound of the Ottoman Fortress of Pylos (Niokastro), where you will see Greece’s first museum of underwater archaeology in Messenia, Peloponnese region.
The place to visit is the renovated and restored Pasha’s building, which is a rectangular, two-storied structure that dates back to the 17th and 18th century AD and holds underwater finds. 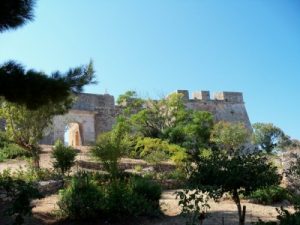 The castle has much to offer visitors including the archeology and history of the building itself which is named after Ibrahim Pasha, who ceased the castle in 1816. In 1828 the French general Maison liberated the castle which was even used in WWII by the Italians and Germans as a prison sparing it from destruction by the occupied forces.
The castle was donated by Greek police in 1953 to the Archeological Service of Greece.
Following a renovation in 2010 the Pasha’s building later opened the exhibit “Sunken journeys, man’s explorations: Important traces of the Peloponnesian Seas” and since then there are more exhibits and underwater archaeological finds to explore.
“Visitors can admire fascinating finds, learn about the location of major shipwrecks and also about our conservation work, and much more,” head of the Ephorate of Underwater Antiquities, Angeliki Simoni told the Greek newspaper Kathimerini.
“The future of Greece’s archaeology lies in underwater archaeology, because it seems that we’ve seen what we can from the land,” Simoni added.