Exploring Greece through the Peloponnese 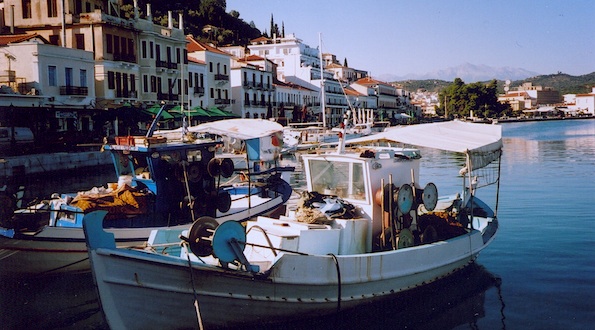