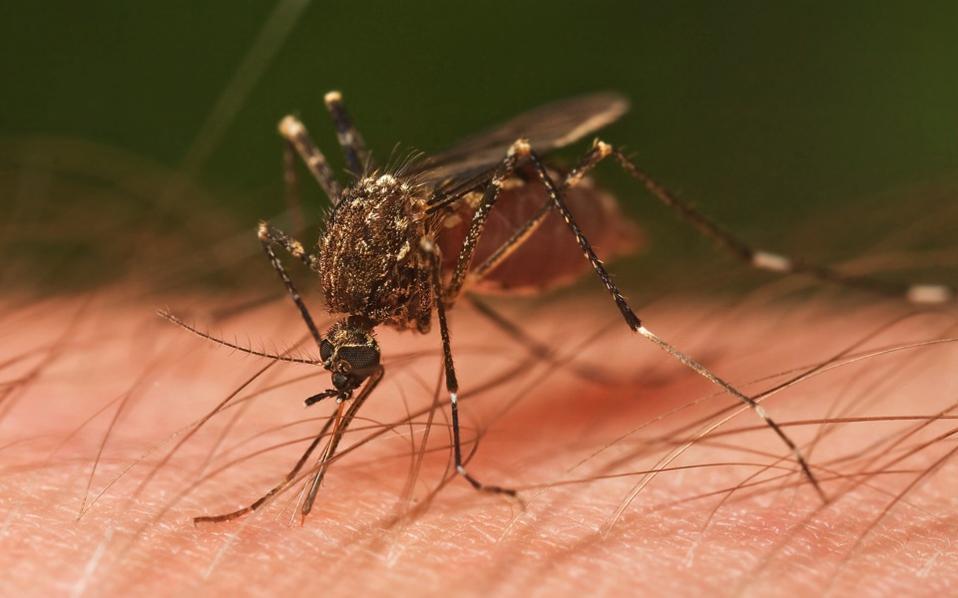 So far this year Greece has seen 65 cases of malaria compared to the 85 cases it saw for the entire year of 2015, official reports from The Hellenic Center for Disease Control and Prevention (KEELPNO) say.
This outbreak in malaria infections caused by mosquito bites has seen an increase in 12 Greek municipalities, causing the government to ban blood donations in those areas.
The Hellenic Center for Disease Control and Prevention did point out that of the 65 infected people, 61 of them were infected outside of Greece while only four people were actually infected in Greece.
Of the 61 people infected 50 were immigrants and 11 were individuals who had traveled to countries with malaria outbreaks.
For several decades malaria was eradicated from Greece, but due to budget cuts, many municipalities currently lack the tools and sprays needed to kill mosquitoes.
The areas impacted by the bolo donation ban are Farkadona, Trikaia, Palama, Evrota, Halkidaia, Thiva, Tempe, Marathonos, Western Achaia, Andravida-Kyllini, Lagada and Pylaia.