TechNews
GreekReporter.com Greek News Economy Greek Exports Down 8% in First Half of 2016 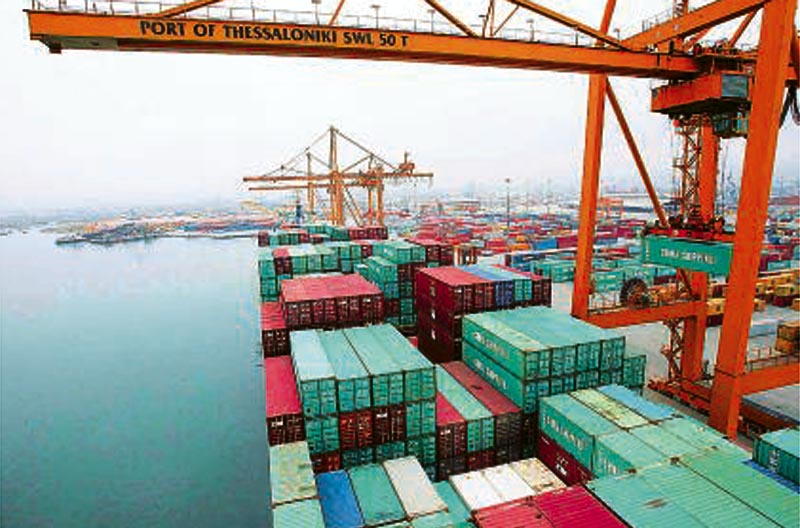 Greece’s exports recorded an 8 percent drop in the first half of 2016, with exporters attributing the slump to exhaustion after continuing recession and capital controls.
The 8 percent decrease is the third largest among the 28 European Union member states, according to Eurostat figures.
Export companies claim that the lack of liquidity prevents businesses from implementing more aggressive marketing campaigns for Greek products, a Kathimerini report says.
According to Eurostat, the value of exports in the January-June period came to 12 billion euros, of which 7.1 billion was to fellow EU members and 4.9 billion to third countries. Exports to EU states were up 1 percent compared to the same period last year, but exports to third countries were down 18 percent in the same period.
The largest drop in exports among the 28 member-states was noted in Cyprus, which posted a 21 percent slide, followed by the UK at 11 percent.
Greek exports may soon drop more in some markets – in Britain, for example, where the pound has weakened against the euro, after the Brexit vote.
Greece’s imports in the first half of 2016 were down 4 percent, to 21.5 billion euros, for a trade deficit of 9.5 billion euros, of which 4.8 billion was with EU partners and 4.7 billion with third countries.