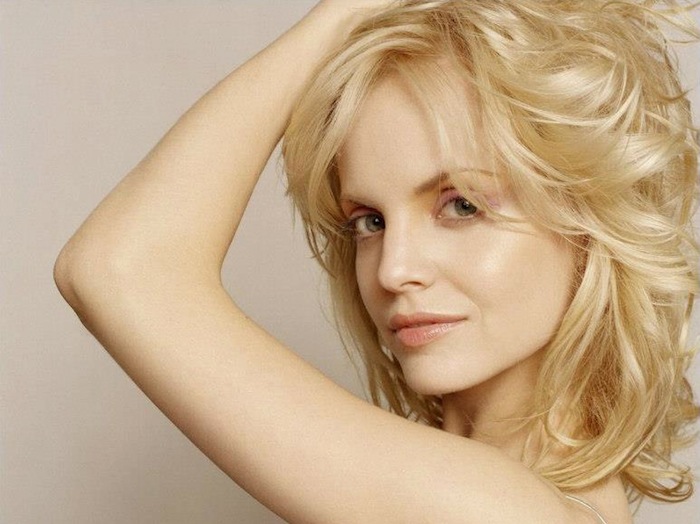 Mena Suvari has just been cast opposite Alicia Silverstone in the new show “American Woman”, on TV Land. This marks the Greek-Estonian actress’ most recent return to TV after stints on “Chicago Fire” and “South of Hell” over the last few years.

“American Woman” is set in the 1970s and follows the life of Bonnie Nolan, played by Silverstone, a 40-year-old housewife with two daughters. After her marriage ends, she finds herself all alone and unable to support herself. Bonnie sets about setting up an independent life in an era where that was still a looked down upon choice.

The story is loosely based on the life of Kyle Richards, one of the ladies on “Real Housewives of Beverly Hills”, and deals with issues including feminism, the sexual revolution of the times, and societal expectations.

Mena Suvari plays Bonnie’s best friend, Kathleen, who really wants a traditional love story and marriage but keeps picking the wrong guys, mainly superficial men who are only interested in her looks and money.

Kyle Richards, the woman whose life the story is based on, will also be a co-executive producer on the single-camera comedy.