TechNews
GreekReporter.com Ancient Greece Play About the Peloponnesian War to Be Presented in Aishylia Festival

Play About the Peloponnesian War to Be Presented in Aishylia Festival 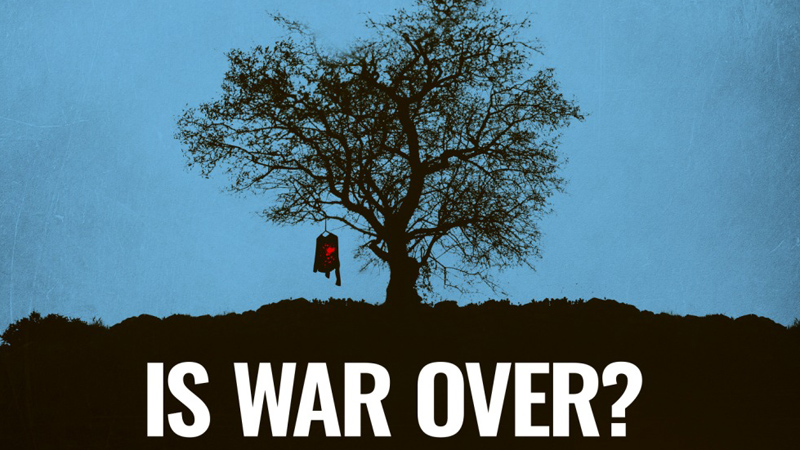 Elefsina celebrates culture and art hosting for the 42nd year in a row the Aishylia Festival. This year the festival takes place from June 29 to November 15. Aishylia Festival 2016 features a rich program, aiming to place culture in the center of the city life while also creating a cultural liaison with Europe at a time when Elefsina claims the title of European Capital of Culture for 2021.
As part of the festival, Giannis Lignadis has chosen certain scenes from Thucydides’ books on the Peloponnesian War which led to a catastrophic collision between Athens and Sparta. The play titled “Thucydides Dramaticus: The Theater of War” will be presented on August 12, in English with Greek surtitles.
The play explores ‘war drama’ as it emerges from the historical work of Thucydides, as well as from the artistic possibilities of theatrical re-enactment and dramatization of the Thucydedian ‘tragedy of war’.
The play was prepared by the “Thucydides Dramaticus: The Theater of War” summer program, organized by the Hellenic Education & Research Center (HERC). This English-speaking and Greek-speaking student program, funded by the Stavros Niarchos Foundation, welcomed students and alumni of Dramatic Schools and Classical Studies Schools from Greece and abroad. The play, lasting 80 minutes, was the result of a 15-day summer training workshop that was organized as part of the program.