Man Shoots Girlfriend's Father After She Kills His Ex-Wife 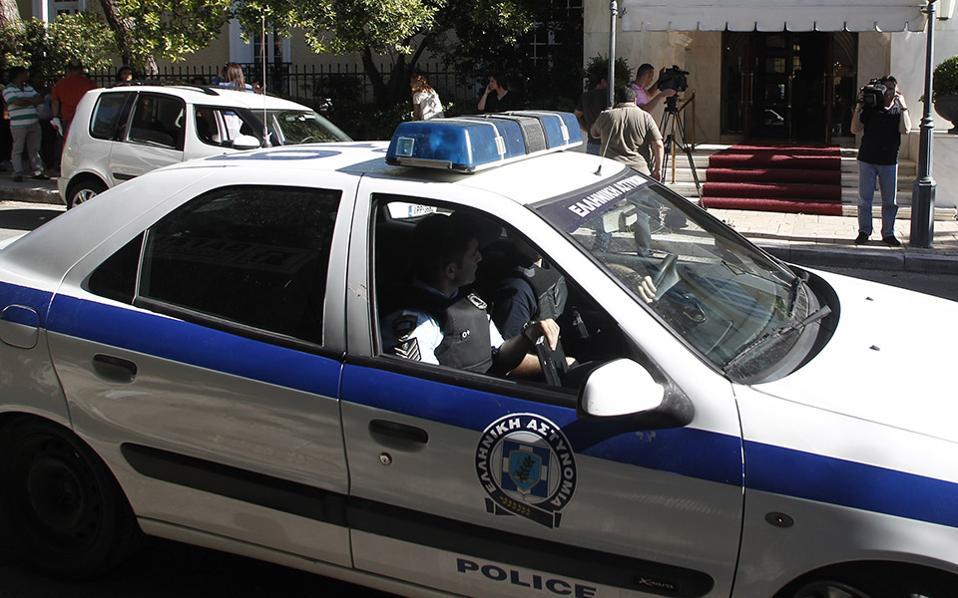 On August 3, a violent crime of passion took place in the town of Koropi, near Athens. The victim was a 35-year-old woman, mother to two underage boys. The perpetrator was a 26-year-old woman, the girlfriend of the victim’s ex-husband.
The couple had separated a few years ago and the 41-year-old man had been living with his girlfriend. Since they started living together, a ruthless war broke out between the two women.
On Wednesday, August 3, the two women had one of their arguments, which would eventually be the last one, when the younger woman took out a kitchen knife that she had brought with her from home and stabbed the 35-year-old mother multiple times outside her house. Shortly after she fled the scene.
The two young boys, aged 11 and 13 years old were not home at that time to witness their mother’s murder. However, the neighbors who were well acquainted with the family rushed to the ex-husbands car workshop and informed him of the horrific crime. The 41-year-old man rushed to the house and found his ex-wife bleeding on the ground. He took her to the local medical clinic but unfortunately it was too late.
It wasn’t long until the local authorities were able to locate the perpetrator, who was scheduled to appear before the prosecutor on Thursday evening, August 4.
Even though it appeared that the tragedy was over, the victim’s ex-husband visited his girlfriend’s father on Thursday afternoon. In a state of shock he shot the older man and his partner. He, then, locked himself in the house.
Later, he fled the scene in a car, chased by local authorities. Eventually, he was located and arrested without causing any more problems.
The two victims were transported to a local hospital and are considered to be out of danger.