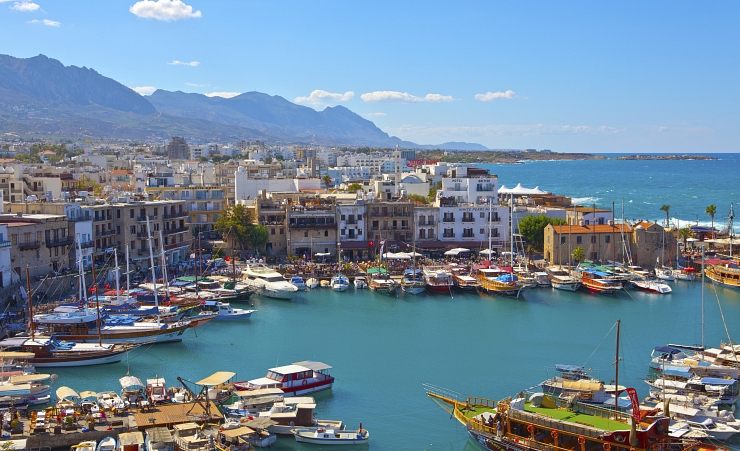 As the UN-led Cyprus Talks hope to soon resolve the Cyprus Issue and reunify the island, returning Greek-Cypriots to their land and properties in the northern third of the island that covers almost 40 percent of the total island, Real estate agents in the northern third have started warning potential investors that buying Greek-Cypriot homes could be problematic after a solution to the Cyprus Issue is reached.
According to Hasan Sungur, the head of the real estate agents’ union in the occupied northern third, investors should be aware of the risks of investing in the Greek-Cypriot properties because “there is talk that the former owners of property who were more than 10 years old (in 1974) could be eligible to return, having gone through a commission,” he told Cyprus Today and Kibris.
New homes and properties from after 1974 are thought to carry a lower risk, but there are no guarantees.
Sungur noted that if a solution to the Cyprus Issue is reached, present talks detail plans for as many as 9,000 Greek-Cypriots that were driven out of their homes in 1974 to return to Kyrenia in the north, and that many of the older homes still stand and will most likely be repossessed by their rightful Greek-Cypriot owners, making those living in Greek-Cypriot homes tenants and not the legal owners.
In the case that the land Greek-Cypriots own has been developed, plans to compensate the families are being discussed.
Cyprus has been illegally occupied by the Turkish military since they invaded Cyprus in 1974. The invasion resulted in the murdering and displacing of many Greek-Cypriots, and some 1,000 are still missing until today.