GRNews
GreekReporter.comGreecePoor Protection of Ownership One Reason Foreigners Do Not Invest in Greek... 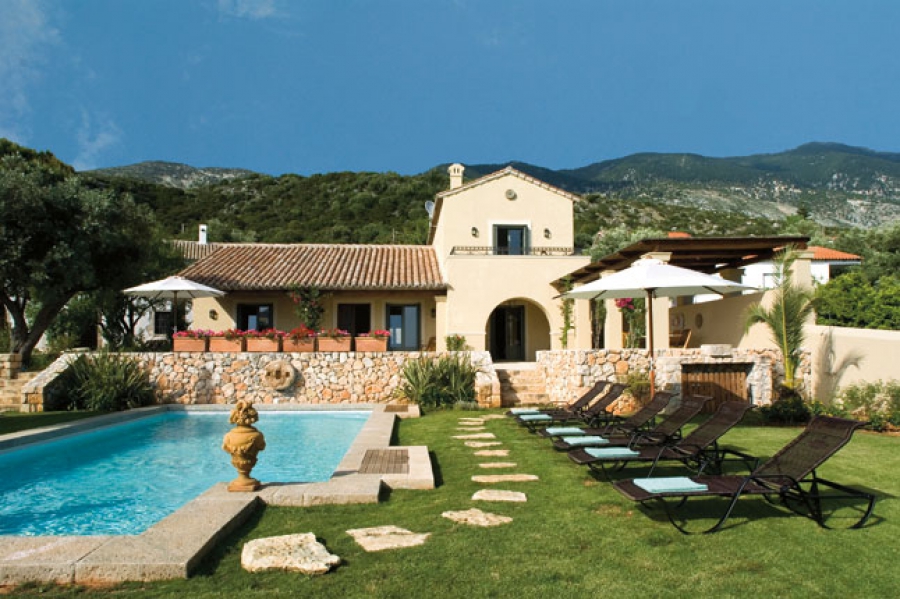 One of the reasons foreigners do not choose to invest in Greek real estate is the poor protection of the right of ownership by the state, a report says.
In comparison to other European nations, Greece ranks very low in the protection of the rights of real estate owners, says the World Heritage Foundation’s latest annual report.
The report is based on the relative index of economic freedom, including the right to property. The relevant indicator grades each country, from 0 to 100 points, and evaluates how a property owner is protected against abuses, such as encroachment, expropriation of property, while analyzing issues such as independence of justice, the existence of corruption in state agencies and the judicial system, and examines whether individuals and companies can implement existing agreements.
The relevant index records the degree of protection of private property in each country, based on the existing legal framework and especially whether the law is enforced by the government. According to the latest survey, the rating of Greece in the relevant index is less than 40 units, remaining among the lowest in Europe. Specifically, it ranked in the 31st place among a total of 41 countries in Europe, far behind other southern European countries, which, theoretically, are direct competitors of Greece in the effort to attract foreign property buyers and holiday homes
It is characteristic that Spain, Portugal and Cyprus scored 70 points, while Italy and Turkey scored 50 points.
From 1995 to 2001, Greece had scored 70 points, which was one of the high scores across Europe. The problem at that time was the currency and high inflation, which discouraged big investments. During the first years of the period of monetary union, the index fell to 50 points, while from 2011 onwards the country’s rating is still lower at 40 units. Romania, Serbia and Croatia also scored 40 points, Macedonia 35 points, while even lower, 30 points, were the scores of Albania, Ukraine and Bulgaria.