GRNews
GreekReporter.comBusinessGreece's Ambassador to Egypt: 'Greece Is the Fourth Largest European Investor in...

Greece’s Ambassador to Egypt: ‘Greece Is the Fourth Largest European Investor in Egypt’ 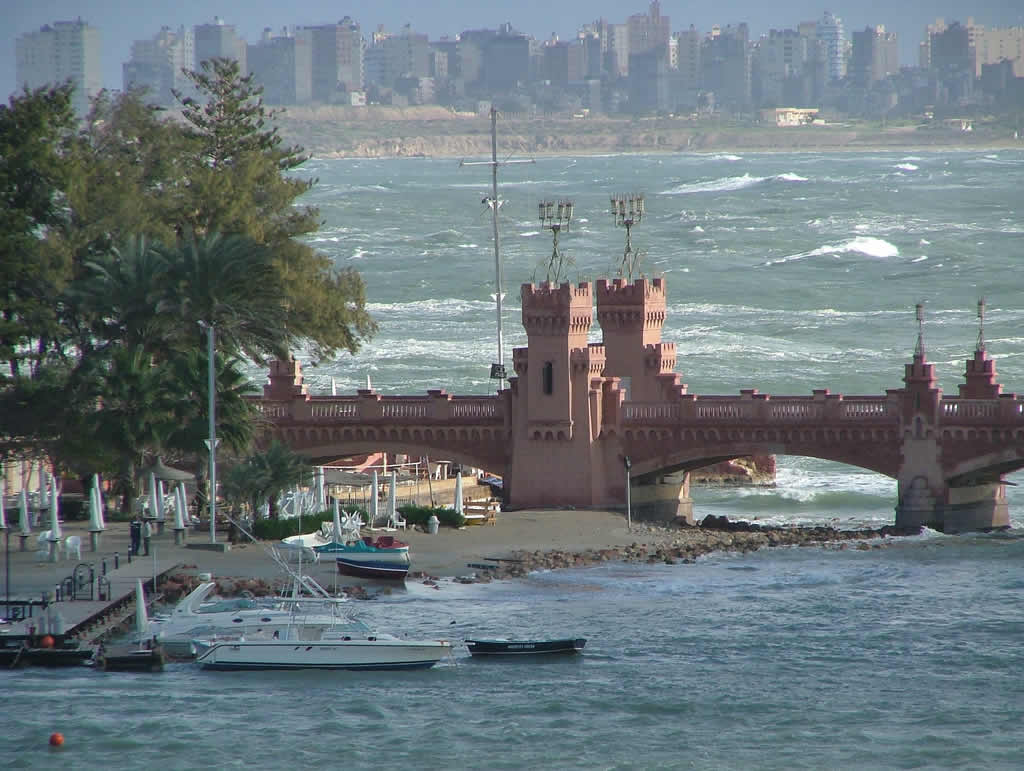 Egyptian-Greek relations remain strong, Christodoulos Lazaris, Greece’s ambassador to Egypt said to dailynewsegypt.com, as he is nearing the end of his six-year term.

In his time as ambassador, there has been much focus on further developing relations between the two countries in mutually beneficial business ventures including the development of Greek entrepreneurship and commercial bilateral relations.

Also, Lazaris spent a great deal of time and effort in working closely with the Greek Orthodox Patriarchate of Alexandria during his six years in Egypt, as well as the Greek communities of Alexandria and Cairo.

Lazaris noted the similarities between the countries that made bilateral cooperation on issues seamless in his interview with the online news outlet:

“Both countries are very close economically and politically. We cooperate together in security issues. Egypt and Greece share the same view on fighting terrorism and have similar models when it comes to foreign and defense policies,” he said.

Lazaris also added that the friendship between the two countries runs deep as he mentioned that “Greece is usually the voice of Egypt in the European Union. To some extent we have managed to fix the false image that exists about Egypt and have prevented the spread of such an image…We have cooperated with Egypt on a number of issues related to the crises in Syria and Libya, immigration, and refugees.”

As far as investments relations, the soon-to-be former ambassador Lazaris said that he was pleased with the economic ties that have been forged between Greece and Egypt.

“Greece is the fourth largest European investor in Egypt. We have around 208 companies in Egypt,” he said.

“Our sixth trading partner worldwide is Egypt, and I think that we are going to improve this position this year…We are also among the first 10 trading partners for Egypt.”